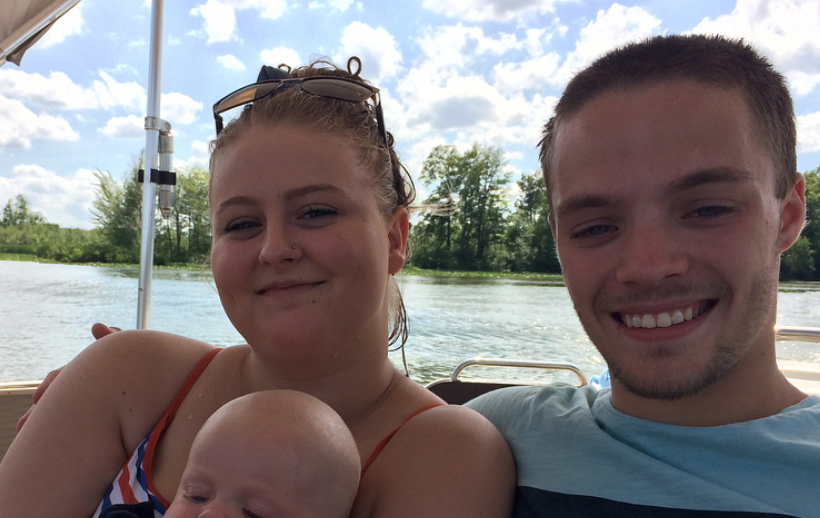 While Tylor Strawmyer and Laura Barron from TLC’s Unexpected were going strong, things might have changed. The young couple shares two kids, Lucas, 2, and Leo, 8 months. Laura recently revealed that she suffered a miscarriage as well. Tylor and Laura started out as teen parents, but they figured it out, got married, and appeared to be planning on having several children together. 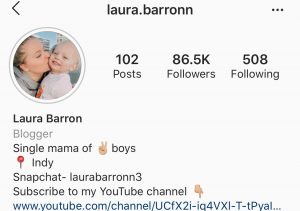 If that isn’t enough proof, there are a couple more pieces that play into this. In a screenshot of one of Laura’s Facebook posts, as reported by Starcasm, she talks about Tylor dating. She writes, “Imagine going on a date 5 days after your gf/wife for 4.5 years leaves to try to fix things. Disgusting.” She shared this post on Thursday.

On his own Instagram Stories on Thursday, Tylor wrote, “There’s two sides to every story my friends. Positive vibes only.”

So, it’s unclear what exactly went down between the couple. But it seems like they have broken things off, at least for the time being.

Will Laura Barron return to Unexpected?

Fans of the TLC show are already getting excited for the next season of the show. As of right now, there’s no official news on the new season. But, several stars have talked about the upcoming season and it seems to be returning. Some of the teen parents have revealed that they won’t be on the show. It sounds like Matthew Blevins will return, as well as Hailey Tomlinson (Hailey 1). Hailey Tilford (Hailey 2) will not be on the show.

At this time, a date has yet to be announced. It’s likely that Season 4 will premiere sometime in August 2020 and end in November 2020, as that has been the timeline with prior seasons. The coronavirus plays a role though and filming and production could have been delayed. So, be on the lookout for an official announcement from TLC.

As far as Laura returning to Unexpected, it doesn’t sound likely. In the comments section of an Instagram post, teen mom Chloe Mendoza explained, “Omg I’ll just clear this up. The only people returning for season 4 are Tyra and Hailey one. Lexus, Laura, Emiley, Lilly and myself filmed a where are they now thing it’s only 1 episode.” So, Laura won’t have a whole storyline, but she will appear on the show to catch fans up on her life.

So, do you see Tylor and Laura getting back together? Or do you think that things are truly over for them? Share your thoughts below.

For the latest on TLC’s Unexpected, check back with TV Shows Ace.

Stream This: Lucy Lawless Back For ‘My Life Is Murder’ On Acorn TV, Preview
‘B&B’ Spoilers: Donna Wants Eric – New Forrester Power Couple?
Derek Hough Dishes On His Relationship With Hayley Erbert
‘Welcome To Plathville Season 3’ Will The Family Make Amends?
Ashley Iaconetti Of ‘BIP’ Shared What Scared Her Early In Pregnancy