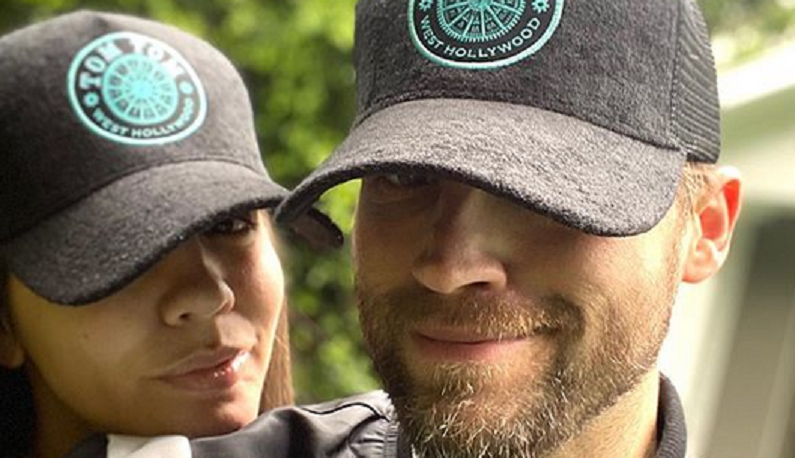 Tom Schwartz broke his silence. The Vanderpump Rules star returned to social media for the first time since the Bravo firings. The 37-year-old promoted his latest project on Instagram, which includes his castmate and friend, Tom Sandoval.

He promoted Sherman’s Showcase, which is a black sketch comedy that the duo appeared in. The sketch show also headlines big names such as John Legend, Lil Rel Howery, and Terrence J. The Toms played the role of the token white cops. This comes amid the nationwide Black Lives Matter protests across the nation. Read on to learn more about Schwartz’s new project.

Tom Schwartz and Tom Sandoval made their acting debut in the skit. Schwartz broke his social media silence to promote the showcase. It was his first post since Bravo fired Stassi Schroeder, Kristen Doute, Max Boyens, and Brett Caprioni for their racist behavior.

The reality star shared a clip from Sherman’s Showcase. In the caption, Schwartz wrote, “@shermansshowcase Black History Month Spectacular debuts tonight! The whole cast is insanely talented and it was an absolute honor to get to be on set with them, watching the magic come together.”

@shermansshowcase Black History Month Spectacular debuts tonight! The whole cast is insanely talented and it was an absolute honor to get to be on set with them, watching the magic come together. Myself , @tomsandoval1 and @potashtwins Had the great pleasure of getting to play a tiny little part of a big show. It’s so good. If you know you know. If you don’t know, now you know! Massive thanks to @diallo #bashirsalahuddin @baariddle for being so gracious on set. Check it out tonight 7pm PT on @amc_tv & 8pm PT on @ifc Congrats to everyone involved on season 2! #shermansshowcase

Schwartz also revealed that he and Sandoval played a “tiny little part” in the show. Although he shut off his comments, the post received over 19,600 likes, including from his wife Katie Maloney-Schwartz and VPR co-star James Kennedy. Schwartz is the type of guy who gets along with everyone on the show. He’s loveable even though he makes some mistakes.

Max is the manager of TomTom Bar, the place that Schwartz and Sandoval own alongside Lisa Vanderpump. Bravo fired Max after his racist tweets resurfaced. Also, Stassi and Kristen lost their jobs after a racist incident involving former castmate Faith Stowers made headlines.

What is Sherman’s Showcase?

As per Jazz WCLK, Sherman’s Showcase aired a one-hour special at 10 p.m. ET on AMC. Bashir Salahuddin and Diallo Riddle are the creators and stars of the series. Also, Get Lifted Film Co. and RadicalMedia are the executive producers of the show.

Sherman’s Showcase matches Schwartz’s sense of humor. It’s a combination of A-list guest stars, original award-winning songs, and sketches that gave the series a 100% Certified Fresh rating on Rotten Tomatoes. It also topped many “Best of 2019” lists. Sherman’s Showcase will continue its “Black History Month Spectacular” by paying homage to African American legends past and present.

Watch the trailer below:

What are your thoughts on Tom Schwartz and Tom Sandoval’s new acting gig? Sound off below in the comments section.

No Longer Boy Crazy? Scheana Shay Gets The Life She Wants
Wait, Anna Duggar NOT Jim Bob Forced Josh On The Rebers?!
‘MBFFL’ Fans STUNNED By Whitney’s New Man, Accuse Her Of ‘Hiring’ Boyfriends
Audrey Roloff Reveals Why She Kept Her Pregnancy A Secret
‘Love Island USA’: Shannon St. Clair’s Blast From The Past