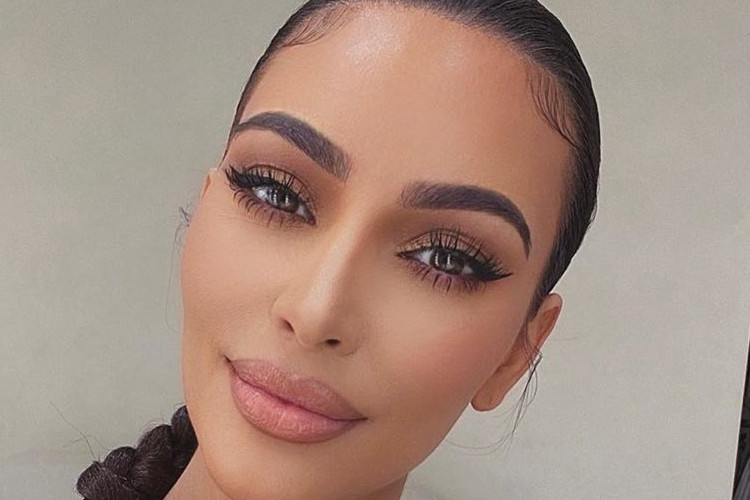 Kim Kardashian is on Team Tristan Thompson. She feels that he’s a “different person,” as she praises him for “trying really hard” in the latest episode of Keeping Up With the Kardashians. Kim was angry when Tristan allegedly cheated on her sister Khloe Kardashian while she was pregnant. But she has let bygones be bygones.

The KUWTK star supports Khloe getting back with Tristan. She was the one who was the most outraged during the alleged cheating scandal. Tristan cheated not once, but twice with several women on separate occasions. Khloe dumped him after his cheating scandal with Jordyn Woods. And now he’s trying to make his way back into her life again.

Per People, reality star feels that Tristan Thompson has changed. In a new clip from Season 18 of Keeping Up with the Kardashians, Kim Kardashian revealed her changed of heart. She complimented Tristan for making an effort to work on himself following his past cheating scandals.

The clip shows Kim playing basketball with Scott Disick. She revealed that she had a New York City dinner date with Tristan, which aired back in February. Kim was impressed with how much the NBA star has changed. She said that their meeting was “good.”

Kim revealed how “nice” Tristan was to her during their conversation. She also called his past cheating scandals “mistakes” and feels that he’s trying to change.

“He’s really trying really hard,” Kim said during her confessional. “And it’s been a full year of him as a different person.”

Scott agreed with Kim, adding, “He is. He’s made mistakes, but I honestly think he’s trying so hard.”

This comes after Khloe and Tristan have grown closer after quarantining together with True during the lockdown, as per The Mirror. Khloe claims that they’re only friendly co-parents. But on the show, she’s discussed the possibility of freezing her eggs and using Tristan’s sperm to fertilize them.

Move over, Kim Kardashian. The Good American founder took to Instagram to share a sizzling photo. Per The Mirror, Khloe Kardashian turned heads after putting her “perfect body” on display in a new campaign. Kim’s sister wanted to share a sneak peek at her new swimwear line. The 35-year-old reality star laid on top of the water as if she was floating. Khloe put her bottom on display in the two-piece bronze bikini.

In the caption, she wrote, “Good Swim on June 24th.” Fans flocked to Khloe’s post to compliment her incredible body. Khloe’s latest snapshot comes after reports claim she’s much closer to Tristan during the lockdown. The pair have stayed together for several weeks while looking after their two-year-old daughter.

While they haven’t made their relationship public, the former flames are said to be “clearly enjoying each other’s company.” Khloe and Tristan have spent every moment together at the Calabasas mansion as they co-parent True. Despite their relationship troubles, it appears the lockdown has improved their relationship. And it seems like Kim has even turned around.

What are your thoughts on what Kim Kardashian showing support for Tristan Thompson? Sound off below in the comments section.