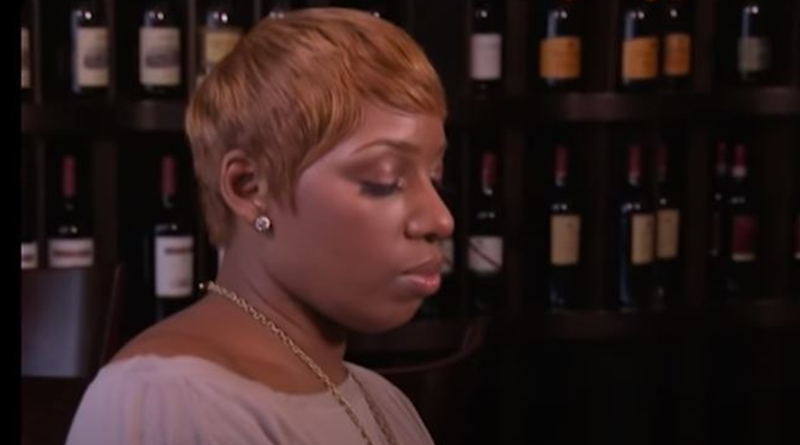 RHOA rumors ran wild on social media. Fans heard from a blogger that Bravo allegedly fired NeNe Leakes. NeNe mentioned Season 13 might not see her return. But, that seemed something she thought about, rather than Bravo wanting it. She wondered about returning after Season 12 because of continuous feuds among the cast. Now, her manager Steve Grossman denied the story. In fact, people await the final cast confirmation, anyway.

RHOA – blogger claimed NeNe lost her job on the show

Blogger B. Scott leaked the news about NeNe fired from Real Housewives of Atlanta. The news came via the website LoveBScott on June 17. In an “exclusive” reveal, the article claimed that a source told them contract “pickup” letters were sent out. But, NeNe never got one. Notably, the outlet kept the name of the source a secret. As further proof, the outlet cited a post that NeNe shared on Twitter. She mentioned someone would not get away with “something.” They speculated she spoke about “Andy Cohen.”

But this all got refuted by NeNe’s manager, Steve Grossman. According to Hollywood Life, Steve said in a statement that NeNe stays on Real Housewives of Atlanta  “as long as she wants.” In fact, various negotiations still go on. No final decision yet came for  Season 13 of RHOA. The outlet noted that Bravo also confirmed NeNe never got fired. Steve notes it’s simply “not true.”

If Nene Leakes did not receive a contract, after she built that show and made all that money for Bravo, Andy Cohen is SHADY. #RHOA pic.twitter.com/Af8w5gmyYs

A heart-stopping moment for NeNe’s fans

Over on Twitter, when the news about NeNe’s firing came out, her fans reacted with shock and sorrow. One said, “If it’s true that Bravo…fired Kenya and NeNe, but kept Kandi and Cynthia – #RHOA  is done.” Plenty of fans agreed. Another one wrote, “So y’all fired the show NeNe and kept the boring?! Watching Kandi and Cynthia is like watching paint dry.” But at least one fan simply didn’t believe it and “called the outlet a “fake news site.”

After the news emerged that NeNe survives the Bravo purge, relieved RHOA fans shared their feelings. One of these and wrote, “I wouldn’t watch RHOA without Mrs. @NeNeLeakes. she…keeps me watching the show, she cracks me up!” Another one commented, “AGREED… I Love NeNe. Everything about her. ” Loyal fans really hoped the news fell into a “fake” category.

While it looks like NeNe could still return for Season 13 of RHOA, news came that Eva Marcille left. Bravo TV reported she wishes the cast the best but new opportunities come her way. It seems she leaves with no hard feelings at all.

What did you think about the news that NeNe Leaks got fired? Are you happy that it turns out not true? Sound off in the comments below.