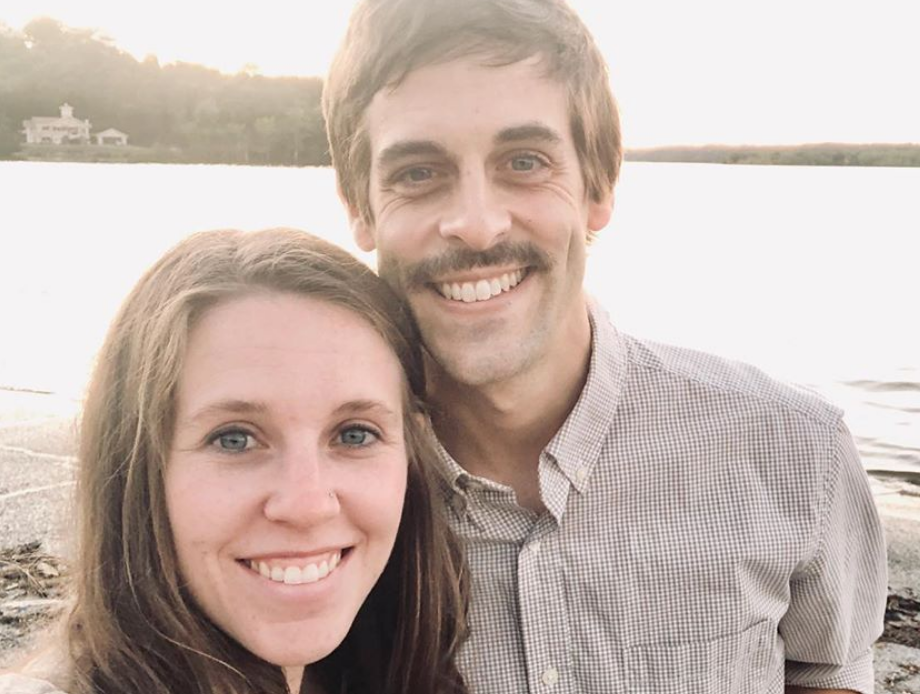 Might Derick and Jill Dillard move to another country at some point? The former Counting On couple currently lives in Arkansas with their two sons, Israel, 5, and Samuel, 2. Most of the Duggar family also lives in Arkansas, with the exception of Jinger and Jeremy Vuolo.

In a recent interview with The Sun, Derick reveals that he and his family could move out of the country. He and his wife Jill are “open” to the idea.

In the interview, Derick explains, “Our original plan from the time we married was to serve permanently on the international mission field.”

Then, he continues, saying, “So, yes, we are definitely open to moving wherever God would lead us.”

At this time, the couple doesn’t seem to have any set plans regarding a possible move. But, it sounds like it could very well happen in the future.

Longtime Duggar fans might recall that Derick and Jill were missionaries before. The couple even had their own ministry. In 2014, Jill and Derick tied the knot. Then they went to Central America to pursue mission work. In 2017, they revealed that they would be moving back to Arkansas. They also shared that they stopped their ministry, Dillard Family Ministries.

So, based on their history, it makes sense that they would consider moving to another country for the same purpose again.

Merry Christmas from the Dillards! #christmas2015

Does the move have anything to do with the Duggar family drama?

Currently, things aren’t great between Derick and his father-in-law, Jim Bob Duggar. Much of this drama has to do with TLC, Counting On, and how Jill and Derick weren’t properly compensated for their time on the show. According to Derick, Jim Bob gets the paycheck from the show and distributes it how he sees fit. Derick has said that the family looked at the show as a volunteer opportunity or some type of ministry work. So, Jim Bob didn’t pay them.

Derick and Jill have been missing several important family events. They’re rarely at Jim Bob and Michelle’s home either, due to restrictions set by Jim Bob.

In addition, Derick promises a tell-all book about his wife Jill Dillard’s family. In response to this news, Jim Bob has already hired lawyers. So, there’s plenty of tension in the family.

Some Duggar fans believe that this tension may have something to do with Derick and Jill’s willingness to head to another country. But, the couple hasn’t directly said it themselves.

Check back for more updates about the Duggar family and TLC’s Counting On.