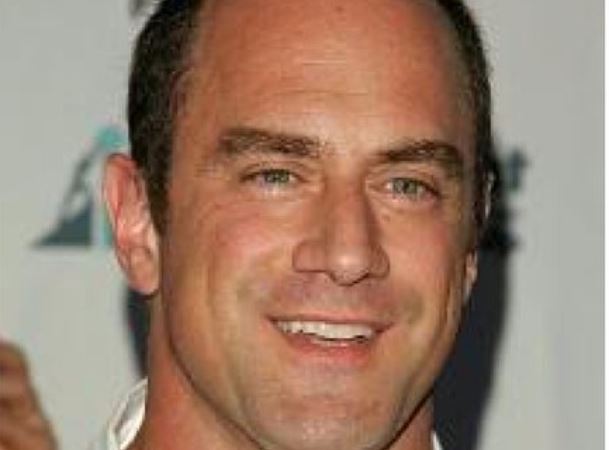 NBC announced Christopher Meloni will reprise his role as Elliot Stabler in a new drama series. Because Elliot Stabler was such a beloved character on Law & Order: SVU. Stabler will return to the New York Police Department! On Tuesday, NBC revealed the name of the upcoming spinoff, Law & Order: Organized Crime.

The new show will follow Elliot Stabler as he returns to the NYPD. However, it will be to battle organized crime after suffering a “devastating personal loss” of his own. Stabler left the force a decade ago and a lot of things have changed.

Meloni’s character will have to adapt to a new way of doing things while “finding absolution and rebuild his life. His character will be leading a new elite task force that is taking apart the city’s “most powerful criminal syndicates one by one,” according to NBC.

bc I enjoy this picture that he posted (:

Dick Wolf, Law & Order mastermind, is behind the show and will executive produce. The new spinoff has already received a 13-episode order. In March, an announcement from NBC  revealed that Christopher Meloni is returning to TV. According to People, the series will premiere this fall and will air on Thursdays at 10 p.m., following Law & Order: SVU. This will be the first time Christopher Meloni, 59, will be playing Stabler since leaving Law & Order: SVU in 2011. He reportedly left because,contract negotiations broke down.

Meloni was an original cast member when Law & Order: SVU premiered in September 1999. He earned a lead actor in a drama series Emmy nomination for his work on the show in 2006. Because of Christopher Meloni’s chemistry with Mariska Hargitay, as Stabler’s partner, Det. Olivia Benson, helped turn the show into an instant hit.

Stabler was written off Law & Order: SVU after its Season 12 finale. His character didn’t die, he just retired from the police force instead. Since then, Meloni has gone on to guest in a number of shows, including Pose and Surviving Jack. He also took on the lead role in the SyFy series Happy!.

The Law and Order franchise found itself under fire recently. Criticisms began to arise around the overwhelming prevalence of police procedures. Meloni’s character Stabler has a temper, which isn’t exactly the best look in the current climate. Law and Order producers have moved quickly to address concerns and promise that the shows will grapple with the current “reckoning” occurring in law enforcement. This new initiative includes Law & Order: Organized Crime and with Stabler dealing with a “devastating loss” The character of Elliot Stabler will be on a new journey.