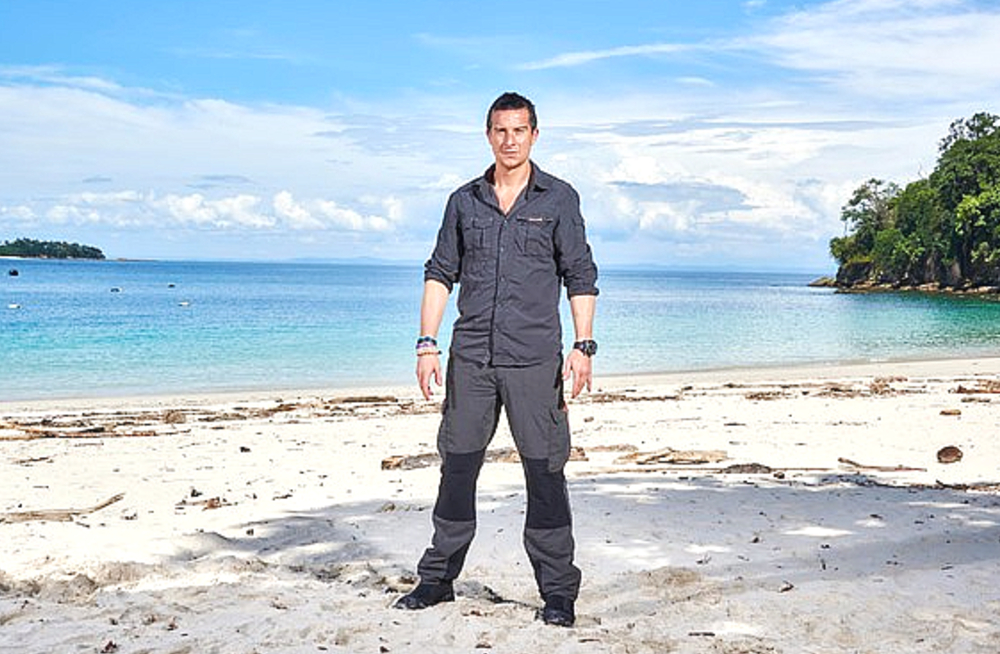 There are twelve lucky contestants who are dropped on an island, marooned and all searching for the same treasure.

Will it be a friendly competition or will it devolve into a sick Lord of The Flies situation where leaders emerge, and the weak are eaten alive?

Host Bear Grylls will observe human nature up close as these strangers are marooned together on a deserted island boasting a hidden cash prize for the lucky finder.

Sounds great…Except that the premise of Treasure Island With Bear Grylls with the 12 stranded contestants is rife with potential reality napalm.  Specifically the greed factor and human nature element, as it often will create some tense moments. You can likely count on it.

With the treasure of large proportions tucked away on this deserted tropical island, the contestants will have to strike deals and work together to improve their chances or totally lay to waste the lame competitors and try to find it on their own.

Either way, it’s going to get ugly.

Bear Grylls on the new series

“This radical new twist on the island experience will test whether human nature really is ruled by the quest for financial gain, or whether co-operation and altruism in the face of adversity can bring their own reward,” Grylls said in a press statement to TV Shows Ace.

Oh, you think hunting the treasure is the twist? Nope!

If a competitor taps out early, they will leave with not a cent. They must survive the elements that “Treasure Island” throws at them – including blistering temperatures and huge storms.

The mental and physical tolls and conditions are tested to their limits, as people unravel or get nasty under pressure. No modern-day comforts are at their disposal, it’s Naked & Afraid meets Survivor.

The executives behind the series

Watch the preview and all bets are off as greed may well corrupt the group.

In a survival situation, how important is money? 💸Watch the season premiere of #TreasureIsland with Bear Grylls Saturday at 10p on Discovery.