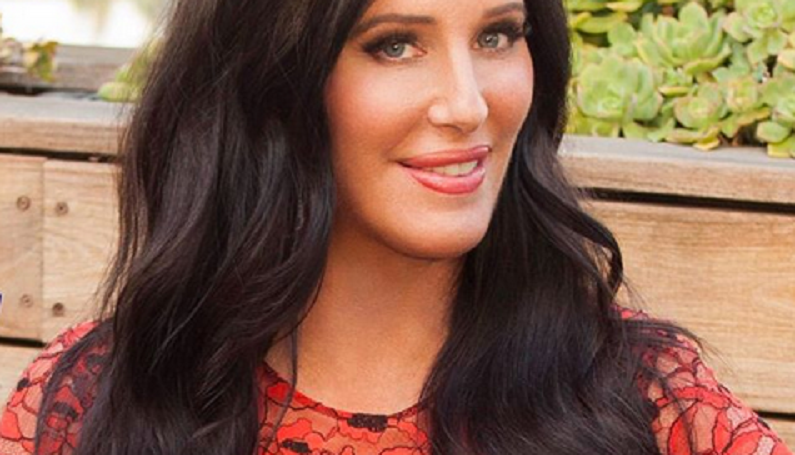 Millionaire Matchmaker Patti Stanger has entered the Housewives space. Bravo fans know she doesn’t hold back on her feelings. This time, Patti took aim at Kelly Dodd. The reason? For the comments she made about the coronavirus pandemic.

Kelly made many, many, many inappropriate comments. The Real Housewives of Orange County cast member said that COVID-19 is “God’s way of thinning the herd.” She also said that “no one is dying of Coronavirus in Orange County.” The former Millionaire Matchmaker star shared her thoughts on Kelly’s recent remarks. Read on to see what Patti has to say.

Millionaire Matchmaker star Patti Stanger appeared on the Hot Takes & Deep Dives With Jess Rothschild, where she slammed Kelly Dodd, per All About the Real Housewives. The host asked Patti if she followed the RHOC star on social media. That’s when Patti revealed she doesn’t like the Bravo personality.

“She and I do not get along, by the way,” Patti made it clear before adding, “We used to be friends.”

Patti noticed Kelly’s video on social media. In the clip, Kelly told her followers that businesses were now open and that she and her friends could now drink. Patti remarked that Kelly went to a mall located in Southern California. She also made some shocking claims about her former friend, per The Inquisitr.

On the set of #matchmakermysteries @matchmakermysteries @hallmarkmovie @hallmarkchannel with the handsome @iamvictorwebster watch for my cameo sat night April 25th 9pm where I channel my idol @therealmariskahargitay #lawandorder, @danicamckellar kills it as Angie dove your fav crime solving #matchmaker! The second movie in this #hallmark series just keeps getting better than ever. I am so proud to executive produce this series! So Saturday night you have a #date so don’t be late!

The Millionaire Matchmaker alum revealed that she feels something is wrong with Kelly. She noted that the reality star doesn’t watch the news or educate herself on what’s happening. Patti feels that if Kelly doesn’t know what’s going on, then she shouldn’t talk.

RHOC fans slammed Kelly for her comments about the coronavirus. However, she issued an apology for her comment on “God thinning the herd.” Kelly has made many questionable comments on social media in recent months.

But that’s not the only Housewife she’s talking about. Patti Stanger also revealed that she’s responsible for Brandi Glanville’s casting on The Real Housewives of Beverly Hills, per The Blast. Brandi entered the series as a friend of Adrienne Maloof for Season 2. But Patti claimed she begged Andy Cohen to bring Eddie Cibrian’s ex-wife on the show.

“I’m the one that got her on the show,” Patti revealed. “You didn’t know that? She begged me.”

Bravo fans also know that Brandi was the one who Eddie cheated on with country singer LeAnn Rimes.

Before there was @netflix #tigerking it was just me and my #bravo baby! @bravotv for those animal lovers like me I would never cage/captive an animal @peta nor would #bravo! This was CGI! But I have to say my fake tiger was still ferocious!

“Andy [Cohen] was looking for someone,” the Millionaire Matchmaker alum said. “She begged me to come on. It was the whole Eddie Cibrian thing.”

Patti also revealed the link between Brandi and Scheana Shay from Vanderpump Rules. The popular show started as an RHOBH spinoff. In addition, Brandi and Patti had the same agent. Along with cheating on Brandi with LeAnn, Eddie also slept with Scheana, who still works at SUR. Patti revealed that she had three choices: Brandi, Marla Maples, and Alana Hamilton.

Eventually, Brandi was cast. Patti said she barely made money for her first season. As for whether the two are still friendly, Patti admitted that they still talk.