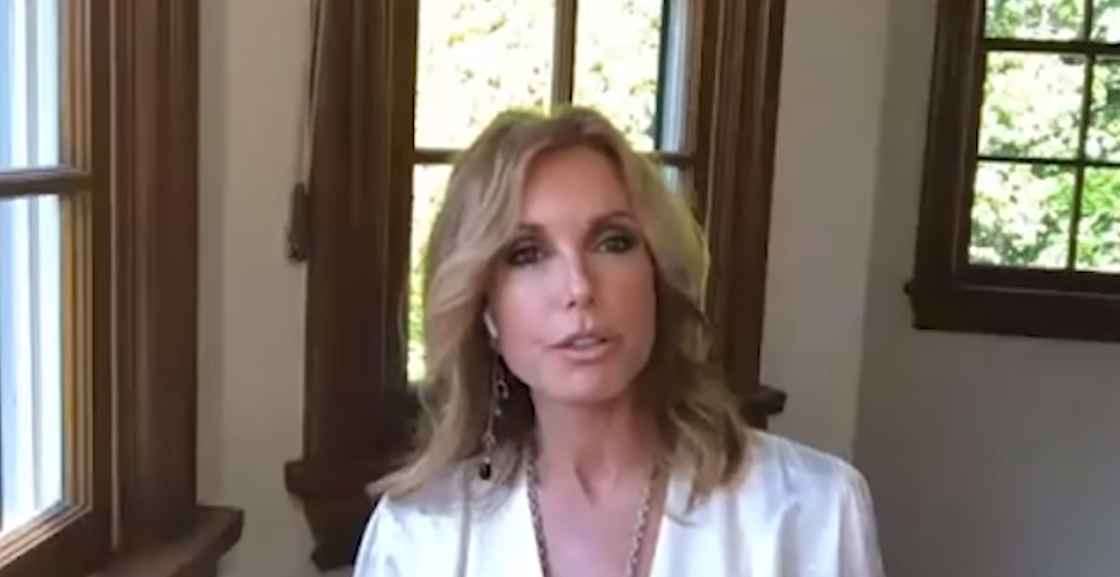 Fans will remember The Young and the Restless star, Tracey E. Bregman (Lauren in Y&R) losing her brand new home in November 2018. The newly constructed house was destroyed as the devastating Woolsey Fires swept through Southern California. The fires raged through Los Angeles and Ventura counties, taking out many homes and other properties. Bregman is now suing Lloyd’s of London, her insurance company. After the Y&R star’s Malibu home, which was worth millions, was destroyed in the fire, she accuses the insurance company of underpaying her policy benefits.

Following the fire, Tracey goes ahead to file a claim for benefits under her homeowner’s policy with Lloyd’s of London. As noted by Michael Fairman TV, the payout from this claim was to enable her to rebuild her home. Bregman has more than sufficient coverage to completely repair her home. However, the insurance company refuses to pay her the amount of the benefits she is entitled to. This leads to her being short of sufficient money to rebuild her brand new Malibu house.

As the insurance company hasn’t paid her out sufficiently, Bregman has been unable to properly rebuild her house. This has led to her being forced to live in temporary housing for quite some time.

In the lawsuit, Tracey accuses Lloyd’s of hiring an unqualified and biased consultant. This consultant was to prepare the estimate to establish the cost of repairing her home. The Y&R actress alleges that following this, Lloyd’s had refused to pay her star anything beyond what she calls an unreliable estimate.

On her part, Tracey has submitted a number of estimates from her own contractors. These estimate the actual costs to repair the home would be in the millions of dollars more than what Lloyd’s paid the Y&R star out.

Meanwhile, this is only a part of her suit against the insurance company. Tracey’s suit also seeks an award of contractual, general and punitive damages against Lloyd’s of London. Bregman is being represented by the Merlin Law Group in the case.

This week's #ThrowbackThursday is from the 1980s with the iconic Tracey E. Bregman (Lauren) and Doug Davidson (Paul)! #YR pic.twitter.com/ZetPnmjStz

As fans will remember, Tracey is a fan favorite, best known for her role of Lauren Fenmore on daytime dramas The Young and the Restless and The Bold and the Beautiful. She also played the role of Donna Temple Craig on Days of Our Lives. Bregman also starred as Katherine in Sex & Mrs X (2000) and Trish Carruthers in The Love Boat back in 1982. That same year, she played Elizabeth in The Concrete Jungle and in 1981, starred as Ann Thomerson in Happy Birthday to Me.