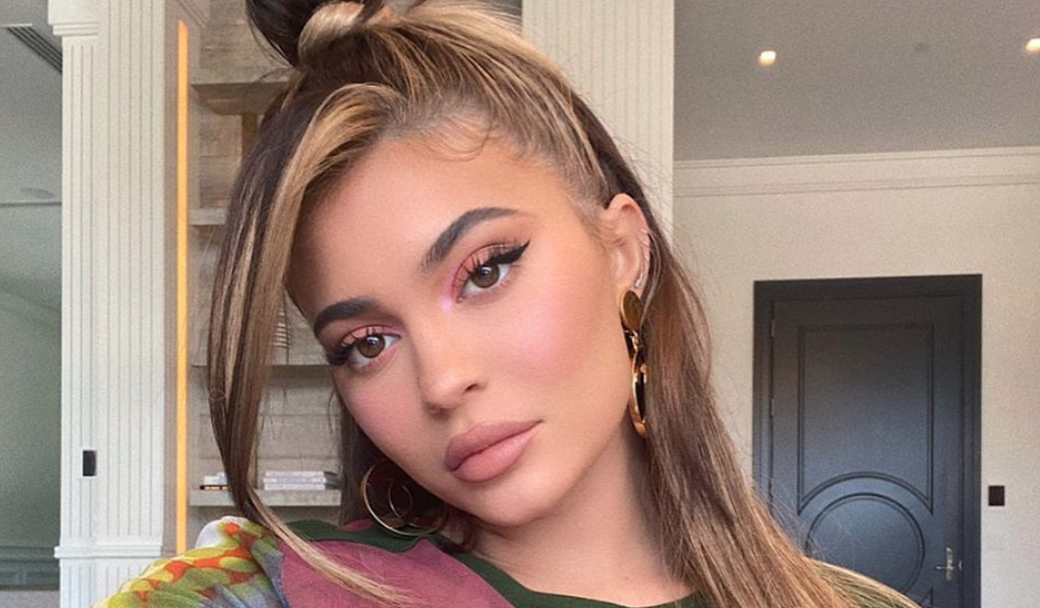 It’s been five years since Caitlyn Jenner made her transition from Bruce to Caitlyn. Now, her daughters, Kendall and Kylie are opening up on how it’s changed their relationship with their dad.

Kendall and Kylie get real

Five years ago, Caitlyn made her big transition that shocked a lot of people. However, her children were actually supportive of the change. According to Caitlyn, she wouldn’t even have done it if her family wasn’t okay with it People says.

“Honestly, if one of them had had a problem, I wouldn’t have done it,” Caitlyn revealed.

Her two daughters are now reflecting on the situation. Apparently, it actually brought the girls closer to their dad. Kendall says that because of the transition, she and Caitlyn were actually emotionally closer than they had ever been before.

“When my dad came out as transgender, our relationship grew,” Kendall Jenner said. “She could finally be honest with me. We could talk about deep emotions she was feeling through that time. Growing up my dad was not usually one to talk about her feelings so that was a big step for us.”

Now, Kendall loves to just listen to her dad and learn more about her. She says that Caitlyn is “Inspiring then and inspiring now.”

What does Kylie Jenner think?

Her little sister, Kylie seems to agree. She and Kendall consider Caitlyn to be their hero now. Caitlyn’s transition only added to how Kylie feels about her dad and makes her even more inspired.

“Because of my dad’s bravery, I’ve learned to love what I love and not be ashamed of it,” she says. “She’s been my role model since before I can even remember, from sports growing up to now with her wisdom. She’s so brave and I aspire to be as brave as her one day.”

Kylie says that out of everything her dad has accomplished, watching her do what she really wanted was the most inspiring yet.

It sounds like Kendall and Kylie have really been able to connect with Caitlyn deeper than ever before in the last five years. Hopefully, that bond is able to continue for a lifetime.

“My dad has always been an inspiration to me, from winning the gold medal at the Olympics to getting her pilot’s license,” Kylie says. “However, watching her live out her true self has been the most inspiring of them all.”

Do you remember when Caitlyn transitioned? Let us know what you think in the comments. Come back to TV Shows Ace for more news on all of your favorite reality TV stars.