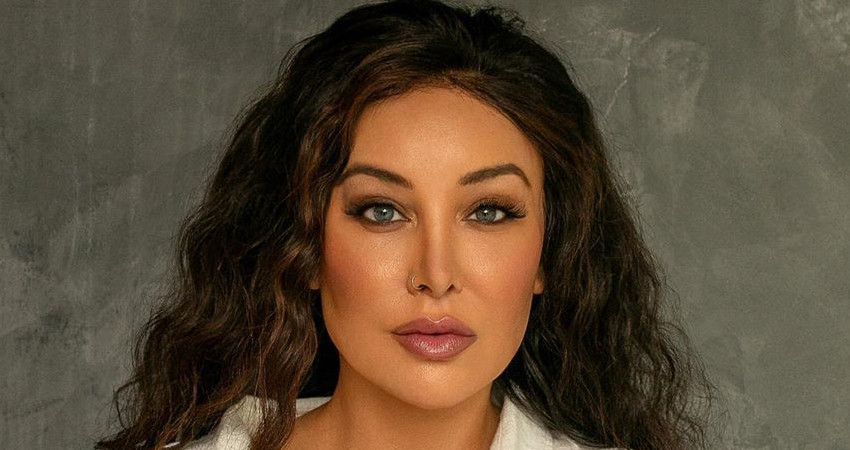 Who is Billie Lee?

If you’re a new fan to Vanderpump Rules, you may not know who Billie Lee is. The LGBTQ+ activist was a SUR hostess for Seasons 6 and 7. As the first trans VPR employee, Billie opened up to co-star Lala Kent about her transition.

However, when Katie Maloney neglected to invite Billie to a Girl’s Night, Billie accused some of her co-stars of being transphobic.

The accusations ultimately led to Billie leaving the show after Season 7 due, in part, to the bully she says she withstood.

In late 2019, Billie opened up about her time on the show. She said that she will “always” love Lisa Vanderpump. In fact, she calls Lisa her “fairy godmother.”

However, a year later, Billie tells a different story about Lisa.

On Tuesday, June 9, Bravo let four VPR stars go for bad behavior. Original stars Kristen Doute and Stassi Schroeder were among the four. Billie actually called Stassi out for racist comments on the show during Season 7. However, Stassi denied being racist. See the exchange below from Twitter account @lovehousewives2:

Remember when everybody (even the woke people now) defended Stassi when Billie Lee called her out? And ran off because of all the bullying she got after, with LISA VANDERPUMP enabling it by standing idle #PumpRules pic.twitter.com/E0KeCMT6HB

While Billie  agrees with Stassi’s firing, she also feels that Lisa Vanderpump should be held responsible for tolerating the behavior.

Billie has been outspoken about her belief that Jax Taylor should be the next to go. However, she also makes shocking claims about Lisa. The Instagram user @lovehousewives has a screengrab of some comments Billie said about Lisa.

Billie also calls Lisa out for not having any black SURvers, or gay/trans employees.

Billie isn’t the only one clamoring for Lisa’s accountability. Some fans are taking to social media to express their belief that Lisa should be let go or VPR canceled outright., The Blast reports.

Many fans take issue with Lisa’s statement claiming she didn’t know about any bad behavior from Stassi, Kristen, Max Boyens or Brett Caprioni.

They point out that Lisa jokingly said during the reunion that if she fired everyone who made a mistake, she’d have no employees left.

One fan on Twitter writes that Lisa likely knew that Stassi and Kristen called the cops on Faith Stowers. Why? Because Lisa is so involved in the lives of all of the stars of VPR.

You can't tell me #LisaVanderpump didn't know about Stassi n Kristen calling the cops twice on Faith..she's too involved n there lives to not know.@BravoTV #PumpRules

It’s unlikely that Bravo will punish Lisa for what her employees did. However, Billie isn’t the only one asking Bravo to #axJax. 90 Day Fiance star Ashley Martson has receipts of Jax making a racist comment toward her husband.

Stay tuned to see if Bravo will act on the demands of fans for more accountability.

Part 3 of the Vanderpump Rules reunion will go on as scheduled. It airs next Tuesday, June 16 on Bravo.

Wait, Is Pregnant Isabel Roloff Living With Her Mother-In-Law, Amy?!
‘SW’: Meri Brown Cuts Ties With Kody & His Other Three Wives
Jennifer Aniston Reveals She Is Not Attending The Emmys This Year And Why
Sadie Robertson, Bindi Irwin Discuss Being Young Mothers
Darcey Silva Believes God Led Her To Turkey For Twin Makeovers