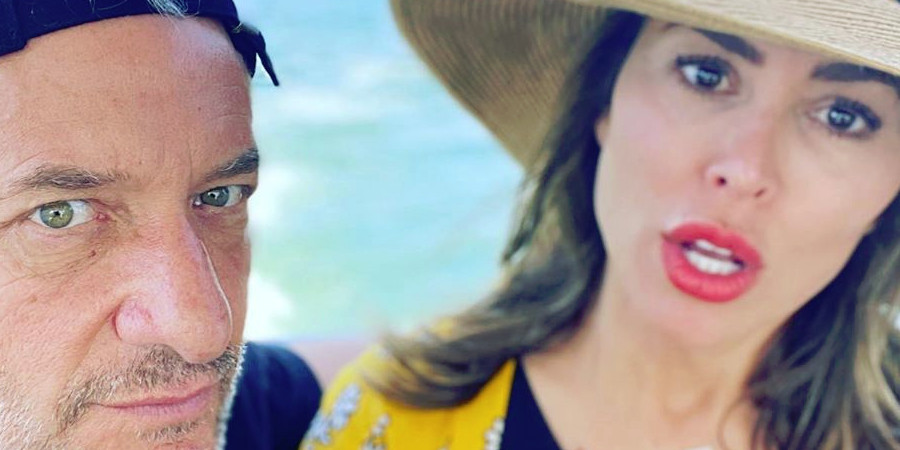 In the wake of Bravo firing four Vanderpump Rules stars, fans are clamoring for them to fire The Real Housewives of Orange County star Kelly Dodd next. While Kelly has always had her detractors, her recent coronavirus comments have crossed a line, some fans think.

After a week of public pressure, Bravo fired four VPR stars, including OGs Kristen Doute and Stassi Schroeder. Bravo also cut ties with newbies Max Boyens and Brett Caprioni. They were all fired for ‘racist behavior.’

Hours after the Season 8 VPR premiere, old tweets from Brett and Max’s individual Twitter accounts resurfaced. The tweets were racist in nature, including one from Max saying he wants to punch Asian people in the face.

Faith is one of the few black SURvers appearing on the show in eight seasons. Kristen and Stassi were angry with her at the time of the call because Faith slept with Jax Taylor. At the time, Jax was dating Brittany Cartwright. Jax and Brittany reconciled after the cheating scandal and wed in 2019.

In the days after Faith’s interview went viral, other racially insensitive comments from Stassi resurfaced.

Originally it seemed that Bravo planned to ignore the situation until the backlash died down. However, the backlash only intensified and they had no choice but to respond.

What Has the RHOC Star Said That Fans Don’t Like?

Social media has shined a light on inappropriate comments from celebrities. Bravolebrities, in particular, are prone to tweeting or Instagramming questionable content to the masses without much thought.

After the Vanderpump Rules firings, fans offered suggestions for which Bravolebrity to fire next. While many fans voted for Jax and Brittany, a large number also think RHOC star Kelly Dodd’s time is up.

Kelly also recently took some flack from her fans for an insensitive post about Pride Month.

Earlier this week, Kelly shared a vacation photo on her Instagram. Her daughter, Jolie, appears in the photo with Kelly. The RHOC star captions the photo “Family vacation with my beautiful baby.” She wishes her daughter a “happy graduation”

Several fans commented about the online rumor that Kelly was fired from Bravo. Kelly responded to one fan with an outright denial, Reality Blurb reports.

When another fan asked, Kelly threw a little shade at her RHOC co-stars Tamra Judge or Vicki Gunvalson. Or should we say former co-stars. Tamra and Vicki ‘quit’ the show earlier this year. However, it’s debatable if they quit or were fired.

In her response to the fan’s question, Kelly assures them that she would admit it if Bravo fires her.

Filming for Season 15 of RHOC is currently on hold. However, Kelly let a few know that filming will resume soon.

Check back with us for updates on when The Real Housewives of Orange County will return to the Bravo schedule.