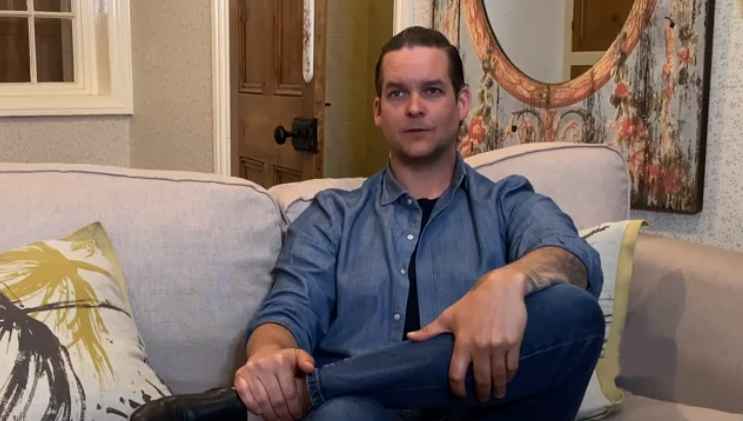 Get excited for an upcoming, new TLC spinoff. The show will allow Season 4 cast, who have been attacked on social media, to get their own back. 90 Day Fiancé: Before The 90 Days Strikes Back will feature both loved and hated stars. The cast will include the likes of David Murphey, Big Ed Brown, Yolanda, her daughter Karra, and Avery Warner. They have been given their own spinoff series. Here they will be able to take on their social media critics and call them out.

90 Day Fiancé: Before The 90 Days Strikes Back is sweet karma

The 90 Day Fiancé franchise made the announcement on Instagram on Monday, June 8. The caption reads, “New series alert! The #90DayFiance couples are clapping back like you’ve never seen before!”

The #90DayFiance couples are clapping back like you've never seen before! Get ready for a full rewatch of 90 day from a whole new perspective. From Pillow Talk to *your* posts on social media, they're getting the final word! Tune in to the new series B90 Strikes Back, Mondays at 8/7c on TLC.

Accompanied by an image of “catfished” Yolanda, the caption continues by telling fans to get ready for a rewatch of 90 Day Fiancé: Before The 90 Days. However, this will be from a “whole new perspective.” Stars like David, Yolanda, Big Ed, and Avery will get to have the final word. This involves everything from Pillow Talk to fans’ posts on social media. The announcement calls on fans to tune in to the new series B90 Strikes Back, on Mondays on TLC at 8/7c from June 22.

Who is starring on B90 Strikes Back?

As noted by In Touch, not all cast members from 90 Day Fiancé: Before The 90 Days will feature on the spinoff. Some you might expect, like Geoffrey and Varya, Lisa and Usman and Lana will not appear. Yolanda’s boyfriend Williams was never on the show anyway but fans can expect to see her daughter, Karra. In the preview on Instagram, Karra is seen giving her mom plenty of attitude about the catfisher.

For example, in the preview, Yolanda reads a Reddit comment, “Yolanda and Williams. What the hell did they ever talk about? Seriously delusional.” That one bites, so Yolanda responds by saying, “We talked about everything.” The expression on Karra’s face says it all. For sure, fans will also get to see Big Ed Brown again, as well as David Murphey, Tom Brooks, and Avery Warner.

Are 90 Day Fiancé fans excited about the spinoff?

It turns out not all fans are looking forward to the show. Some fans have had enough of some characters on the latest season of 90 Day Fiancé: Before the 90 Days. These include Big Ed Brown, who claims he is the “most authentic reality star” in the show’s history. After all his lies and insults to Rose, he is definitely not popular. Fans hit the comment section on the Instagram post to keep criticizing him.

One fan wants commentary from Rose before they would consider listening to Big Ed justifying his lies and treatment of Rose. Others commented to say they are “done” with the cast members, asking for a “whole new cast.” Yet another fan said they really don’t need to see Ed or Tom Brooks ever again.

We all know what keyboard warriors are like. With the endless comments, it looks like there will be plenty of raw material to work with on the B90 Strikes Back show.

Catch 90 Day Fiancé: Before The 90 Days Strikes Back on TLC on Mondays at 8/7c starting from June 22.