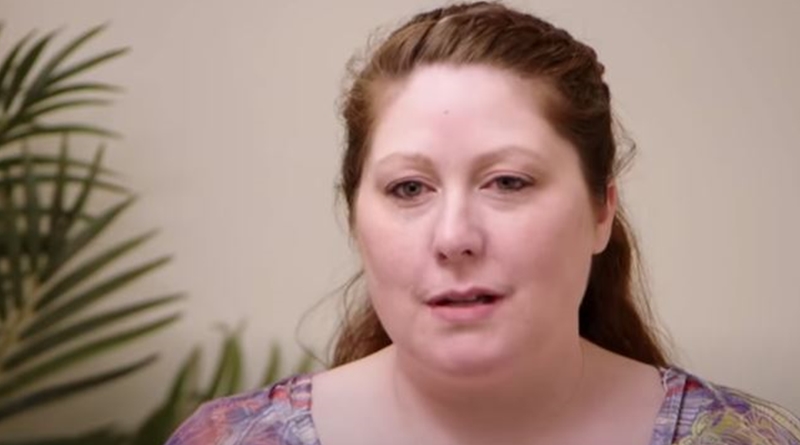 Seeking Sister Wife alum Brandy got together with Bernie and Paige McGee during Season 2 of the TLC show. The season didn’t get renewed yet, although a casting call went out in early 2019. Fans heard of the tragic death of Bernie in mid-2019 after the show ended. Brandy and the McGee family never worked out and she moved on. Later, she told fans she found someone new. And, now she looks happily adjusted to life with her new man. She said he’s not looking for a polygamous relationship.

In October last year, Brandy briefly mentioned a new man in her life. Naturally, she struggled a bit with the death of Bernie that made the news on mainstream media like Fox. But, she seemed in a better place. One fan said, “Hey Brandy, so happy you have found someone that makes you happy… You are a lovely lady Brandy.” Brandy replied, saying “I appreciate it! I’m grateful I’m where I am today.” These days, she says very little about her new man.

Not as active on social media as she was during the Seeking Sister Wife show, Brandy still shares a few photos now and then. Loyal followers still check in on her as she seemed a very nice person. At one stage, she suffered from migraines and anxiety. However, she looks extremely happy with her new guy now. Mind you, fans can’t say for sure what his name is. Perhaps, he prefers staying out of the limelight. Brandy never mentioned his name on her posts. But, at least fans now know what he looks like.

In January, Brandy shared a photo of her with her new love. She captioned it with, “Had an amazing night!! #mlk #civilrightsmovementatthetop.” A fan asked, “Is he wanting multiple wives?” Well, short and to the point, Brandy merely answered, “No.” Her fans seemed happy not to press her further, and many of them commented on what a nice couple they make.

Had an amazing night!! #mlk #civilrightsmovementatthetop

On Sunday, May 7, the Seeking Sister Wife alum shared a second photo of her guy. He towers over her in the photo and looks a bit like a gentle giant. Brandy didn’t write a caption, but their body language shows they seem very close. There’s a nice big smile on Brandy’s face. But, if you hope the couple features on a new season, it’s extremely unlikely. Brandy seems way more private these days. Notably, no renewal date ever came from TLC, anyway.

What do you think about Brandy finding a new guy who ruled out a polygamous relationship? Do you think she looks happy and in a very good place? Sound off your thoughts in the comments below.