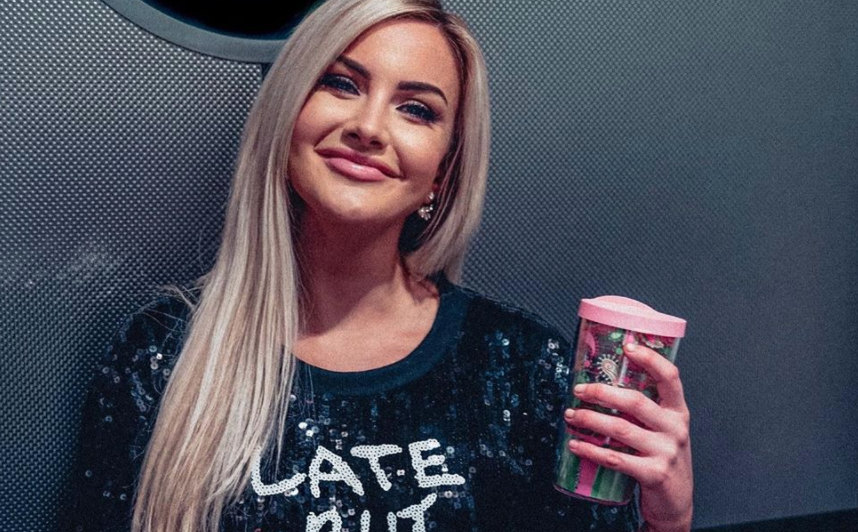 Steve Carbone AKA Reality Steve is dating a reality TV star. After announcing his relationship with Big Brother star Kat Dunn, he has faced some ridicule.

Reality Steve and Kat are dating

Steve revealed in a recent Instagram live that he has been seeing Kat for the last seven weeks. Prior to this, Katt was dating her Big Brother flame, Nick Maccarone. The two really made their relationship last after getting together in the Jury House.

Steve was quick to reveal that she didn’t break up with Nick for him. The two met when he interviewed her, and then just continued to talk. According to Steve, they just hit it off after that first interview. Apparently, they have been spending time together, but just refraining from posting photos because Steve just isn’t into doing things like that.

According to Us Weekly, Kat and Nick actually broke up during quarantine. They officially ended things in April after less than a year of dating.

“It was kind of starting to cause, like, little arguments here and there. Just that along with the stress of quarantine and everything going on, it was getting like a little shaky I guess,” a source said about the relationship.

Reality Steve took to Twitter to reveal what some people have been saying to him since finding out that he was seeing Kat. Honestly, it wasn’t very nice.

“You’re out of her league”

“She’s using you for clout”

So less than 24 hrs after I mentioned on my IG live, I’ve been told:

Of course, Steve wasn’t happy with this and threw shade at them in his Tweet about it.

“Glad you care, but we’re good. Thx,” Steve wrote in the tweet.

Overall, the people in the comments of Steve’s new tweet were pretty supportive.

“Ignore the haters, Steve. Just be happy,” one wrote in response.

“Ugh I hate people. I’m happy for y’all,” another wrote.

Some people even knew that this was coming.

“Omg I had a feeling about this a while ago,” someone else wrote in response to the tweet.

Hopefully, Steve and Kat start getting even more positive relationships so they can continue to date without caring what other people think.

Are you excited for Steve and Kat? Let us know what you think in the comments. Be sure to stay tuned to TV Shows Ace for news on all of your favorite reality TV stars.