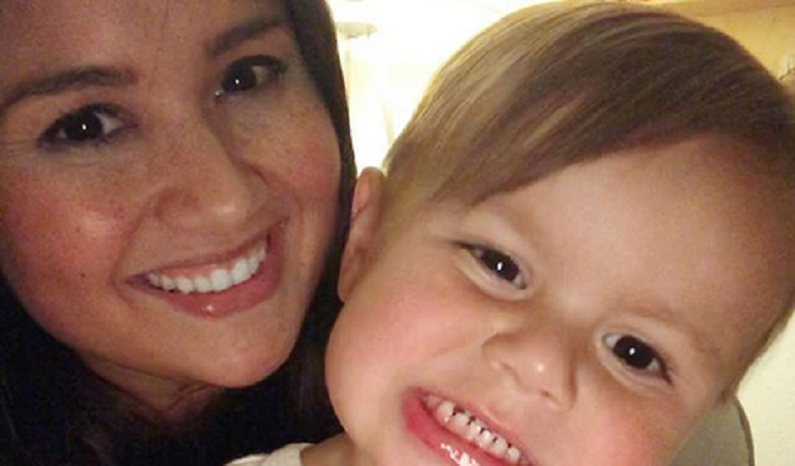 Bachelor alum Catherine Giudici reflected back on her time on the ABC franchise. She revealed what it was like to be one of the faces that represented people of different races. Catherine thought she was on the series to “check a box” as a Filipino woman.

Catherine Giudici gets real about her Bachelor experience

The Bachelor Nation alum revealed her time on The Bachelor just a day before her season with Sean Lowe returns to ABC. Catherine Giudici thought ABC producers chose her based on her race. She only assumed she was there to “check a box,” but she ended up finding the love of her life, per People.

“When I was originally cast, I was very flattered but somewhat grounded by the fact that I would be one of the faces that represented people of color,” Catherine shared. “I knew that one of the reasons I was probably chosen was because I was Filipino.”

Tomorrow, our season of The Bachelor re-airs in a condensed three hour episode. When I was originally cast, I was very flattered but somewhat grounded by the fact that I would be one of the faces that represented people of color. I knew that one of the reasons I was probably chosen was because I was Filipino. I counted myself out to be his fiancée because of what I assumed Sean liked. I thought I was there just to check a box, but I ended up with so much more. I became present with the process and as he started noticing me for who I really was, I allowed this experience to open myself up to the possibility of being fully loved and appreciated for all that I was. I ended up getting to represent a mixed race community, I found Christ (I LOVE my testimony!) and marrying the most amazing man I’ve ever known. I’d say doing this show was one of the best things that ever happened to me. ❤️ (Don’t count yourself out. You are destined to do bigger things than just check a box.)

She allowed herself to stay open to her journey. That’s when the former reality star realized that Sean loved her for who she was. He took notice and he fell in love with her. Catherine then fully opened up to this experience with the opportunity of “being fully loved and appreciated.” She loved representing her race. Catherine not only found the love of her life, but she also found Christ. Being on The Bachelor was “one of the best things that ever happened to me.”

She ended her post with the following message, “Don’t count yourself out. You are destined to do bigger things than just check a box.”

Catherine Giudici and Sean Lowe married in 2014. The couple has three children – Isaiah, 2, Mia, 5 months, and Samuel, 3. Their season of The Bachelor is part of ABC’s new special, The Bachelor: The Greatest Seasons – Ever. The summer series will air 10 three-hour episodes that chronicle some of the most unforgettable moments in the series’ history. ABC will re-air the couple’s season in a condensed three-hour episode on Monday night.

While Catherine had a positive experience with the show, Rachel Lindsay expressed her disappointment with the show and the lack of diversity. The Season 13 Bachelorette revealed on Friday, June 5 during her podcast, “Bachelor Happy Hour,” that she will leave the franchise if things don’t change.

We are BLACK WOMEN 👑…we build…we don’t tear down other black women…for many years we have felt the pain of not being seen for our undeniably beautiful skin, instead we are looked down upon. But right now in this moment we will acknowledge each other! We will uplift each other today! We can see how they portray the black women on the media and what affect that has had on our beautiful black girls. The fighting, the screaming and the judging has run its course. We are beautifully the same. Upload 1 picture/video of just you and tag as many beautiful black queens as you would like. Please let’s keep this challenge going! ✊🏿✊🏾✊🏽#blackwomenchallenge

“It’s been asked of me will I continue in this franchise if it continues this way,” Rachel said, per Us Weekly. “I can’t. I have to see some type of change. It’s ridiculous. It’s embarrassing. At this point, it’s embarrassing to be affiliated with it.”

This isn’t the first time that Rachel has been critical of The Bachelor franchise. She previously said in an interview published after the Women Tell All special that the show “doesn’t reflect the real world.”

What are your thoughts on what Catherine Giudici said about her experience? Sound off below in the comments section.

The Bachelor: The Greatest Seasons – Ever premieres Monday, June 8 at 8:00 p.m. ET on ABC.