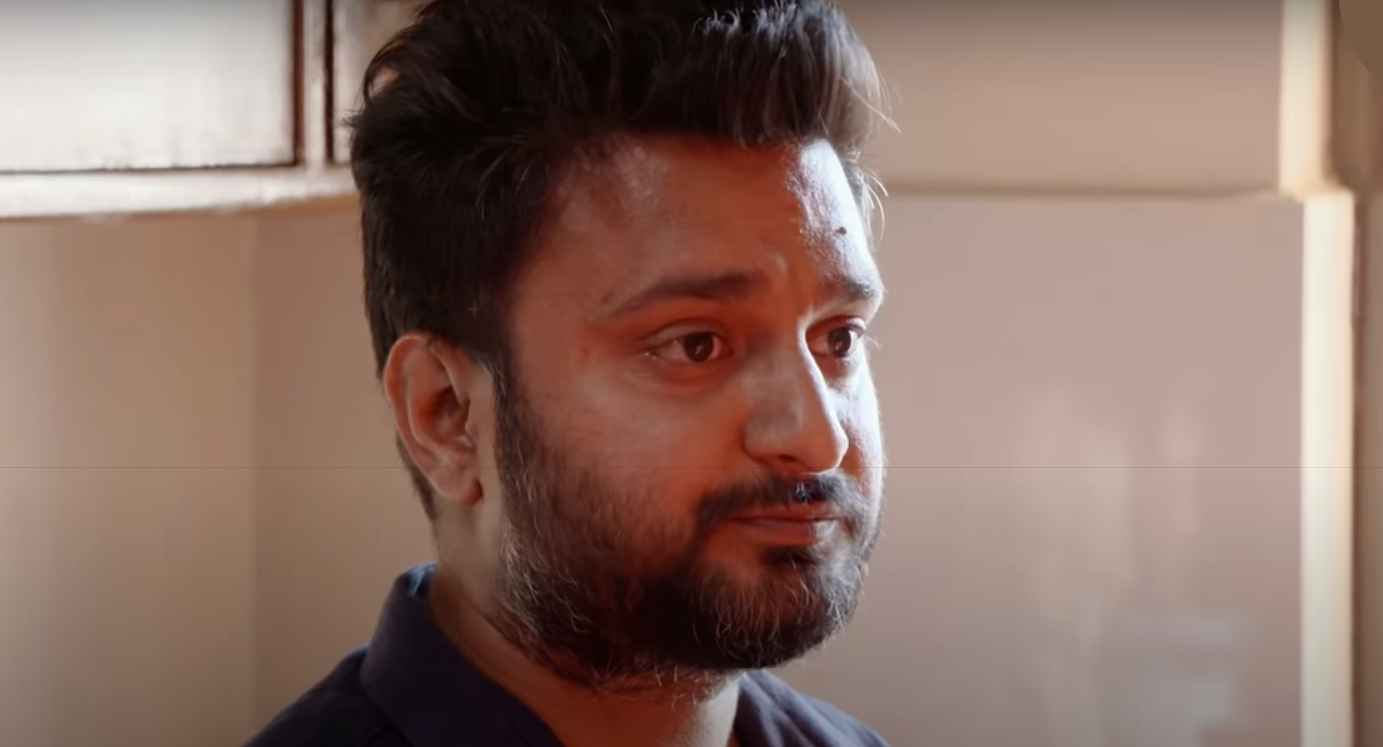 As Season 2 of 90 Day Fiancé: The Other Way debuts on TLC on Monday, fans are worried Sumit is still lying to Jenny. Is he being dishonest about his secret Indian wife? Meanwhile, Jenny plans to move to Indian. She desires being with her man. She wants to get married. Will this relationship work out? Will this move work out? Fans have concerns.

Jenny, 60, met Sumit, 30, online. She was immediately captivated by the Indian man. They gradually get to know each other. Sumit reveals some facts about himself. However, he also hides a few secrets. This includes the fact he is married to an Indian woman. Jenny at first has no idea she is being catfished.

He apologizes after she learns of his lie. She accepts. According to a report by Screen Rant, she is now relocating to India again to marry Sumit.

Is the truth too much to ask for? Reunite with Jenny and Sumit on the new season of #90DayFiance: The Other Way, premiering Monday, June 8 at 9/8c.

What has happened so far?

In Season 1 of 90 Day Fiancé: The Other Way, Jenny sells up everything to move to India to be with Sumit. Her Indian boyfriend’s parents won’t accept her as a daughter-in-law. So, Jenny rents her own small apartment. Sumit’s parents disapprove of the age and cultural differences between the couple. Despite this rejection, Jenny remains fully committed to her relationship with Sumit, They continue their relationship in secret.

As things progress, Jenny thinks she and Sumit are finally ready to marry each other. Then, Jenny learns of his previous marriage to an Indian woman. Fans will remember one episode of Season 1 where Sumit’s in-laws crash Jenny’s apartment. His parents drag the reality TV star away. His father-in-law threatens to have him arrested for infidelity.

That season ends with Sumit vowing he still loves Jenny. He says he will divorce his wife so they can be together.

In Season 2, Jenny returns to India, but fans suspect Sumit is still being dishonest about his secret wife. Before divorce is granted, Indian courts have an enforced cooling-off period. This allows both parties to rethink their decision after spending a year to 18 months separated. The purpose of this separation is to hopefully rethink and reconcile their relationship, rather than tear it apart.

A fan on a Reddit thread suspects Sumit cannot afford the fees payable relating to a divorce. After all, he has been unemployed for some time. The whole thing somehow feels a little flawed. Mind you, there are also rumors on Jenny’s side too. Some people think she was aware of Sumit’s Indian wife. But, went along with the story just to be on the show. So, there’s that too.

Jenny's giving Sumit a second chance! But…does he deserve it? See what happens tomorrow at 9/8c on the season premiere of #90DayFiance: The Other Way.

To find out what happens next, fans can watch the debut episode of Season 2 of 90 Day Fiancé: The Other Way on Monday, June 8 at 9 pm ET/PT on TLC.