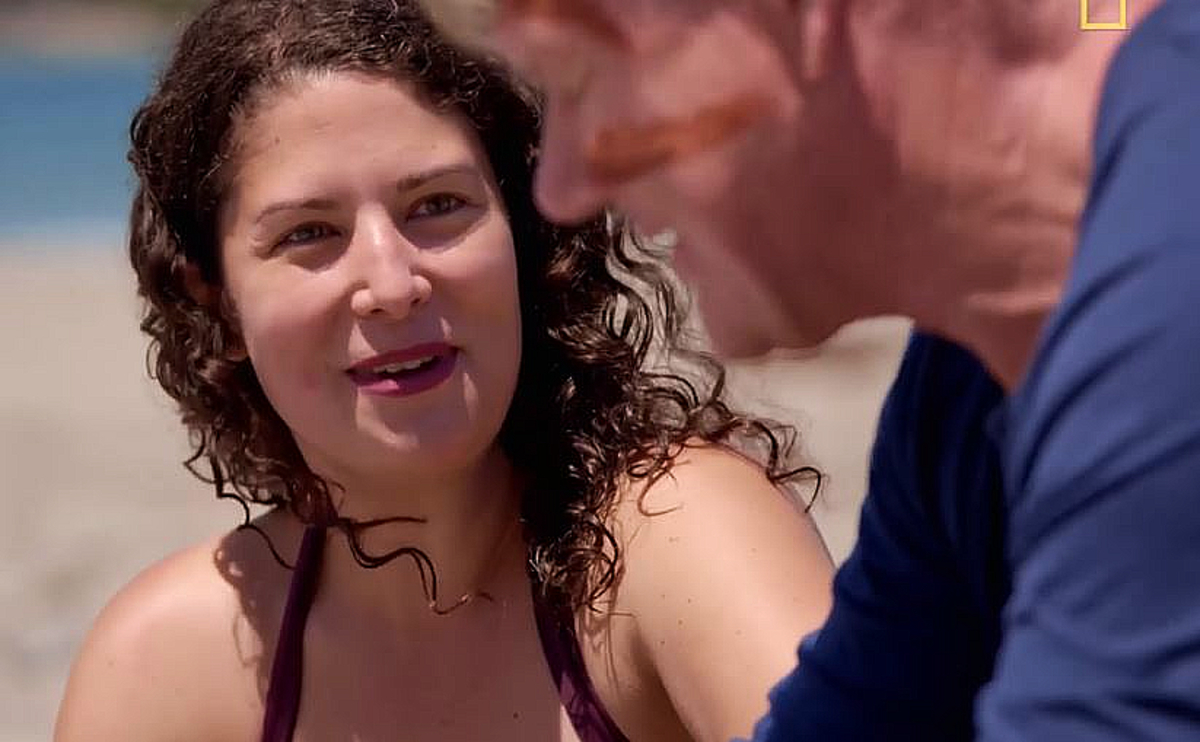 The elusive island of Tasmania kicks off Gordon Ramsay’s second season of Gordon Ramsay: Uncharted for National Geographic Channel. It is just as energetic in premise and execution as the first season.

Ramsay returns for the second season of Gordon Ramsay: Uncharted, tonight and true to form, fit Chef Ramsay is a willing participant as he jumps out of planes, dives into deep waters and samples exotic foods rarely seen, all while giving us an intimate tour to places many have never seen and hope to visit.

The multi-Michelin-star chef and Ironman athlete continues his smallscreen adventure as he takes us to Tasmania. Next week, we head to the Zululands of South Africa with Chef Zola Nene, then Indonesia, Louisiana, Norway, India and Guyana in later episodes.

Tasmania and what is in store tonight

Gordon heads out to the Forestier Peninsula where the finest ingredients purportedly are found. Chef Analiese Gregory is his culinary guide. But Gordon’s first task is to be cleansed by local aboriginal folks who greet him on the beach at the top of the episode, where we first meet Analiese.

In this meet and greet process at the shoreline, Gordon reveals that he is 6’2″ and has size 15 feet.

The menu will include the Tasmania bounty from land and sea. Sea urchins plucked out of the surf, honey taken from the hives of cooperative bees who make a spicy, sweet product, and huge spiny lobsters called “crays” which are gathered despite the potential for an unwelcomed visit from Great White Sharks lurking in the kelp-rich rough and rocky shoreline.

Adding to that natural bounty is a bit of Tassie “surf and turf” as indigenous Wallaby is hunted for the other protein for the tantalizing Tasmanian feast he has planned with Chef Gregory.

Who is Analiese Gregory?

More news!! 🙌. Go Tassie! We’re excited to share the news the second season of Gordon Ramsay: Uncharted kicks off with @tasmania on National Geographic in the US on June 7. – – Gordon feasts his way through Australia’s island state, where he dives for giant saltwater spiny lobsters, forages for native herbs and heads inland, to the rugged interior to fly fish for trout. He faces off against Analiese Gregory, one of Australia’s best young chefs to prepare an epic feast. – – @missarahglover takes Gordon bushwhacking for one of her favorite Tas ingredients. – The episode premieres in the US on Sunday June 7 at 10pmEST/9C and in Australia on July 7. Preview in link in bio. – – @australia @natgeo.tv @gordongram @analiesegregory @franklinhobart @missarahglover @belgrovewhisky Photos Nat Geo/Justin Mandel

New Zealand-born Analiese Gregory calls Tasmania home now but is part of the culinary global community. She recently (2019) left the restaurant Franklin located in Tasmania, and is reportedly working on a cookbook.

A native of Auckland, New Zealand, her diverse heritage (she has a Welsh chef father and Chinese-Dutch mother) and world travels have informed her eclectic repertoire in the kitchen. She now finds herself as the guide to Tasmanian culture and cuisine to Chef Gordon Ramsay.

“This girl is a force to be reckoned with,” says Ramsay of Analiese Gregory in tonight’s episode.

The intrepid chef went from New Zealand to London as a teen, and she got some real-time work experience in noted restaurants. She furthered her culinary experience in Australia, then traveled to the south of France to work with Michel Bras’ eponymous Michelin-starred restaurant.  Her reputation as an expert forager for wild and exotic ingredients honed in France is highly regarded.

Eventually she returned to New Zealand and Tasmania in 2017.

Chef Ramsay explores isolated Tasmania, off the coast of southern Australia.   He also fly-fished the deep Lake St Clair (leeawulenna) which is a natural freshwater lake located in the Central Highlands area of Tasmania.

Gordon dives for giant “crays” in shark-infested waters while avoiding venomous snakes in the bush while foraging for local herbs. His expert culinary partner is the aforementioned Analiese Gregory who helps him prepare an epic feast for locals.

What the ‘Uncharted’ season preview here: