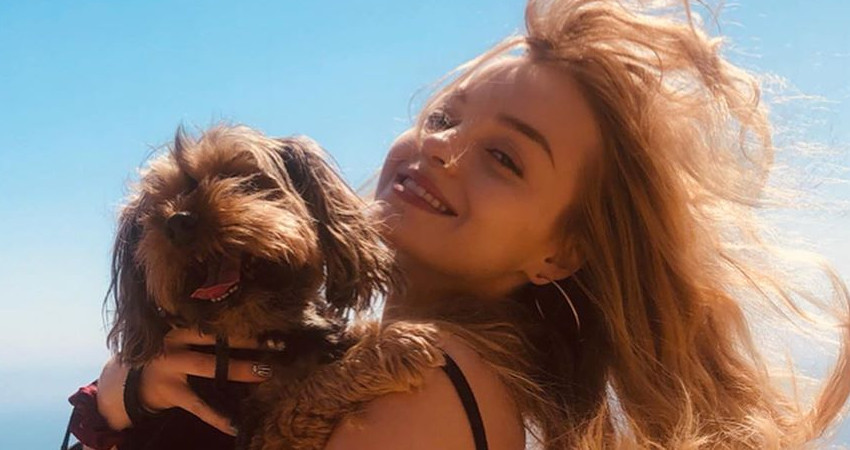 Days of Our Lives is kicking off their summer stories this week on the sudser. As the Summer preview teased, several new and old faces return to Salem. Steve (Stephen Nichols) struggles to accept Kayla’s (Mary Beth Evans) engagement to Justin (Wally Kurth.)

Meanwhile, DOOL‘s Salem Inn must be booked with all the Salemites returning to town this week.

Last week on DOOL, Claire (Olivia Rose Keegan) begged Marlena (Deidre Hall) to help her with her release from Bayview. As fans know, Claire ended up in the looney bin after trying to kill Ciara (Victoria Konefal) in a fire. The actress made an appearance on DOOL’s Halloween episode, but not since then.

Before she’s released, Claire makes a friend in Gwen (Y&R alum Emily O’Brien) Unbeknownst to Claire, Gwen is the ex-girlfriend of Jake (Brandon Barash.) Claire confesses a secret to her new BFF. Perhaps that she’s not as redeemed as she’s pretending?

Claire’s parents, Belle (Martha Madison) and Shawn (Brandon Beemer) return to Salem to keep an eye on their wayward daughter. Claire has a sweet reunion with her parents, but how will she react when she finds out Ciara will marry Ben (Robert Scott Wilson) this summer?

The last time we saw Sami’s (Alison Sweeney) daughter on DOOL was in 2014 when she was quite a bit younger. Using a typical soap trope, Allie is now a teenager. Soap newcomer Lindsay Arnold is stepping into the role of a SORAS’d Allie.

Allie shows up unexpectedly at her uncle Eric’s (Greg Vaughan.) Eric and Nicole (Arianne Zucker) are in for a shock when Allie reveals a baby bump. Based on the DOOL summer preview, it looks as though the couple takes Allie in and she bonds with Nicole. Sami won’t be happy about that when she returns to Salem later this summer.

DOOL’s Lucas Returns With News for Kate, Gets Shocking News of His Own From Allie

Allie’s father, Lucas (Bryan Dattilo) returns to Salem separately. He comes back to town to have a chat with his mom, Kate (Lauren Koslow.) While he’s in town, Lucas is shocked to run into his daughter.

He’s even more shocked when he sees that she’s very pregnant.

Jake and Ben Continue to Search For Gabi

Gabi (Camila Banus) is being held hostage by some bad guys from Jake’s past. Will (Chandler Massey) and Sonny (Freddie Smith) figure out that Gabi has been kidnapped. They join Ben and Jake’s quest to find her.

Could Claire’s new friend, Gwen, be the secret to freeing Gabi?