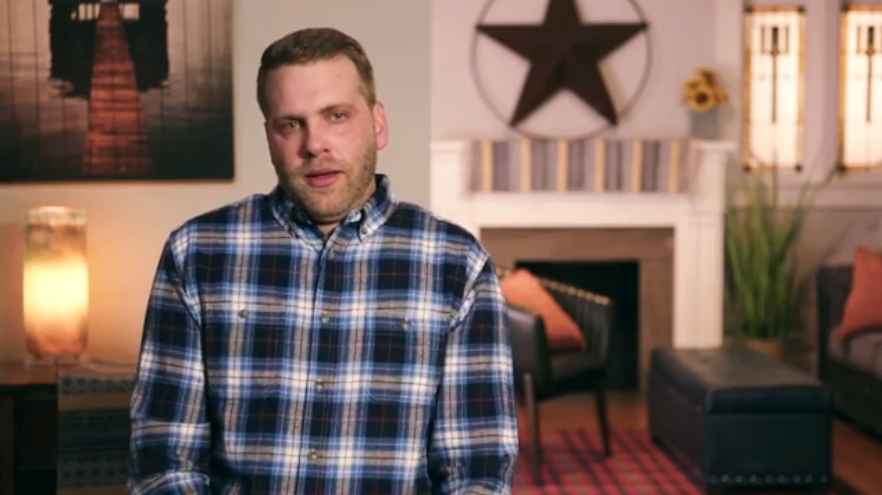 Tim and Melyza will feature among the cast members on Season 2 of 90 Day Fiancé: The Other Way. The Texan has done something to break Melyza’s trust, so instead of her moving to Dallas, he is heading to Colombia instead. Tim has warned of “shocking” and “juicy” events” on the TLC reality show.

90 Day Fiancé: The Other Way Season 2 features Tim and Melyza

Tim, 34, is from Dallas, Texas. While out at a bar, Tim met Melyza, 29, from Colombia. Melyza was working as an au pair in the States and both of them hit it off right away. After dating long distance, Melyza starts planning a move to Texas. However, Tim has done something which caused him to lose Melyza’s trust. To make up for this, the Texan is moving to Colombia instead.

Tim was interviewed by Melicia Johnson of ET prior to the June 8 season premiere. Melicia wants to know what Tim had done to cause Melyza to stop trusting him. The 90 Day Fiancé star says his actions were a major factor in his plans to move to Colombia, instead of Melyza moving to Dallas.

Trials and tribulations for Tim and Melyza

The couple has been going through a lot of drama. Tim says, like every relationship, they have had their “trials and tribulations.” That’s normal, as people get to know each other. However, something he did made her hesitant to move permanently to the United States. Whatever he did has made them both reevaluate where they are going to be together. Tim does say he has never had an issue with moving to Colombia.

The Texan went on to warn there have been things that have transpired in their relationship. He says there are shocks to come and that fans will get to learn about how he lost Melyza’s trust. Not only her trust in him but in the relationship itself. Tim says Melyza has never been desperate to leave Colombia or anything like that.

When Tim was asked what he did to get Melyza to give him a second chance, he says he places a lot of the blame on himself. He feels this is something viewers are going to learn about him. Viewers will also ask how much Tim has been fighting for Melyza, and how much has he been complacent.

90 Day Fiancé: The Other Way Tim and Melyza meet

The trailer for the 90 Day Fiancé: The Other Way shows Tim saying how gorgeous Melyza is. He explains to ET how he managed to catch the Colombian woman’s eye in the bar when he first met her. This was as other men were also vying for Melyza’s attention.

Tim goes on to explain that what gave him a chance with her from the start was that he is genuine. He says he’s “goofy as hell.” In his life, Tim has learned to embrace that fact and accept it. He says he thinks the goofiness and the fact he was even trying were what attracted Melyza. Tim makes it clear to Melyza that he doesn’t have “any game.” It was the “genuine aspect” of his personality that won through.

While Tim says Melyza is gorgeous, he does say there is much more to her than this. He speaks about the “Colombian stereotype” that says all Colombian women are gorgeous. Tim goes on to say how intelligent she is and that she is completely bilingual. Reportedly, this is mostly self-taught. According to Tim, her motivation and determination have rubbed off on him. He gushes that she is an “amazing person” who really cares about other people.

Talking of this season of the 90 Day Fiancé: The Other Way, Tim says there will be plenty of genuine moments. He says there will also be a lot of “juicy moments,” relating to family and struggles between them. Tim says this will also relate to him adapting to a new place.

The 90 Day Fiancé star believes fans will really enjoy getting to know them as people and as a couple. Tim feels fans will be able to put themselves in their shoes. Viewers will also be able to relate to their relationship, even if nothing like this has happened to them.

According to Tim, viewers will be shocked and delighted, while being along for their ride.