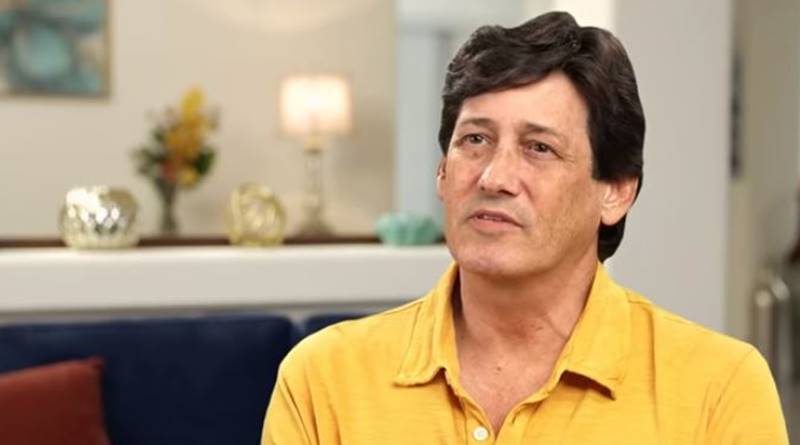 90 Day Fiance: Before The 90 Days Tell-All leaked in its entirety. That happened well before this week’s screening of the show. Nevertheless, not everyone’s aware of the leaked footage, so this might contain spoilers. If you don’t like spoilers then please stop reading this article now.

In the finale of the show, fans saw that David and Lana made some headway with their relationship as Lana said she hoped to see him at the airport. David ended up all alone on his last day in Kiev as Lana babysat some kids. But, he still sounded hopeful that they continue their long-distance relationship. David said, “I don’t actually have my girl yet.”

But, hopes she accepts his ring. Lovestruck David sounded a bit upbeat as he and Lana experienced “some amazing moments together.” However, David admits she wavers in her enthusiasm. However, he really hoped she accepts his proposal.

He seemed hopeful that they could still grow their relationship. It looked rather positive for once. David certainly seemed very hopeful that Lana came up with some sort of commitment to him. Fans think he just can’t see she’s not interested. But, the leaked Tell-All footage revealed it seems David still can’t get a commitment from Lana. 90dayfianceupdate on Instagram revealed that David told the 90 Day Fiance Tell-All host, Shawn Robinson they’re not actually together.

According to David, Lana feels “much stress with what’s going on with the show.” He noted that “people bother her.” Plus, he noted that she could set that aside and not worry about it. The account wrote, “He seems to be set on being with Lana and insists they will end up together.” They also noted that David said to Shaun, “My next step is to move to Ukraine. I’m retiring and moving to Ukraine.” But, David hopped onto the post and denied he moves there for Lana.

Correcting the blogger, he commented, “I never said I was moving to Ukraine to be with Lana. That was a different subject.” David then noted he only said that he planned a move to Ukraine. Plus, he told the blogger that his answer related to a question about his plans, not Lana.

90 Day Fiance fans don’t feel very hopeful that even if David moves there for Lana, that things pan out for them. One fan noted, “Even if he moved to Ukraine she [finds] ways to avoid him 🙃.” Another one commented, that Lana plays him “but he doesn’t see it! Poor guy!”

The blogger account asked if people hope that TLC brings them back for a season of 90 Day Fiance: The Other Way. But, in the responses, it seems most people grew tired of their story line and prefer them to fade into obscurity.

What do you think about David returning to Ukraine, but denying he does it for the sake of Lana? Sound off in the comments below.