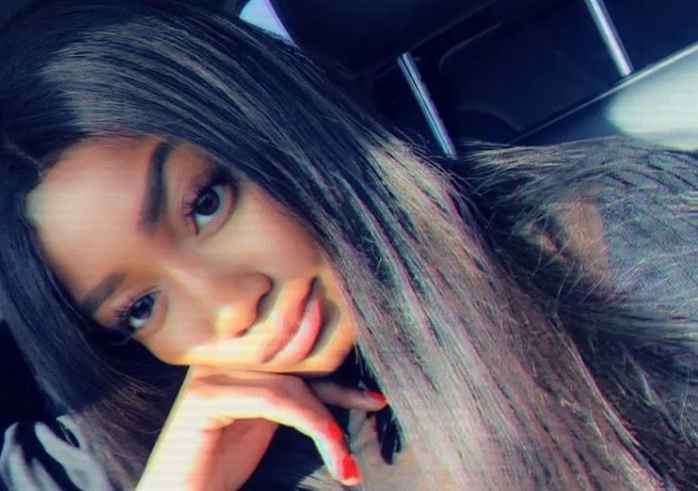 Fans with the TLC App were lucky to view an early premiere of Season 2 of 90 Day Fiancé: The Other Way.  Among the tantalizing story lines, this second season features Brittany and her devout Muslim man, Yazan of Jordan. Speaking of Brittany, fans are now becoming convinced she is a Sugar Baby – dating older guys for their money.

90 Day Fiancé: The Other Way – a refreshing change?

90 Day Fiancé: The Other Way: Before the 90 Days seems to have gone on forever, with its round of controversial characters. TLC fans say goodbye to Big Ed, Lisa Hamme, Geoffrey Paschel, and other stars who have hogged the headlines. Now, fans are looking forward to seeing other couples make bad choices and decisions in their lives.

Among the stars on The Other Way, Brittany, 26, is a model living in Palm Beach, Florida and an aspiring rapper. She also loves showing off her bod on Instagram. Brittany is currently in love with Yazan, 24, a devout Muslim and mechanical engineer living in Jordan.

I remember forcing myself to stop wearing “weird” clothes and watching anime so I can create a cool girl persona to make friends at school and it followed me. I should’ve stuck to my weird friends and let people make fun of me lol I’m going back to being me, normal is boring.

Can Yazan and Brittany work as a couple?

This unlikely mix should keep fans interested, especially as Yazan obviously has stronger morals than Brittany has. In the premiere episode, Yazan speaks to the cameras, saying he wants a traditional marriage.

This means the wife must stay home and run the household, while he heroically goes out and earns the money. In Western parlay, that means she must be “barefoot and pregnant in the kitchen…”

It is certainly hard to picture Brittany in this role. In fact, she turned to the cameras to say as a woman married to Yazan, she would have no rights. Female fans, particularly, get that. However, as Brittany speaks further, a pattern seems to emerge.

When speaking of her dating past, she says she prefers established men. In fact, Brittany quite happily admits to dating men from age 40 and up. The oldest man she has dated was reportedly 85. As noted by ScreenRant, Yazan is younger than Brittany and doesn’t seem to fit the mold. This definitely raises flags for fans.

90 Day Fiancé: The Other Way: Sugar Babies and Sugar Daddies

While rich, older men are often termed “sugar daddies,” those younger women who take advantage of them are called “sugar babies.” They are known for being the older guy’s arm candy, as he shows the younger woman off to his peers. At one stage, Brittany even jokes about men being turned on by the fact she was wearing braces on her teeth.

After explaining all that, Brittany speaks of her latest man, Yazan. She admits letting her Muslim lover lead the relationship would be a new thing for her. In the past, she has been able to do whatever she wishes, but that won’t work with Yazan.

In the sneak peek below, Brittany can be seen to be concerned about traveling to Jordan, with the strict rules.

It certainly seems Yazan and Brittany will be among the most interesting and controversial couples on the new season of 90 Day Fiancé: The Other Way. If these two can make it, anyone can!