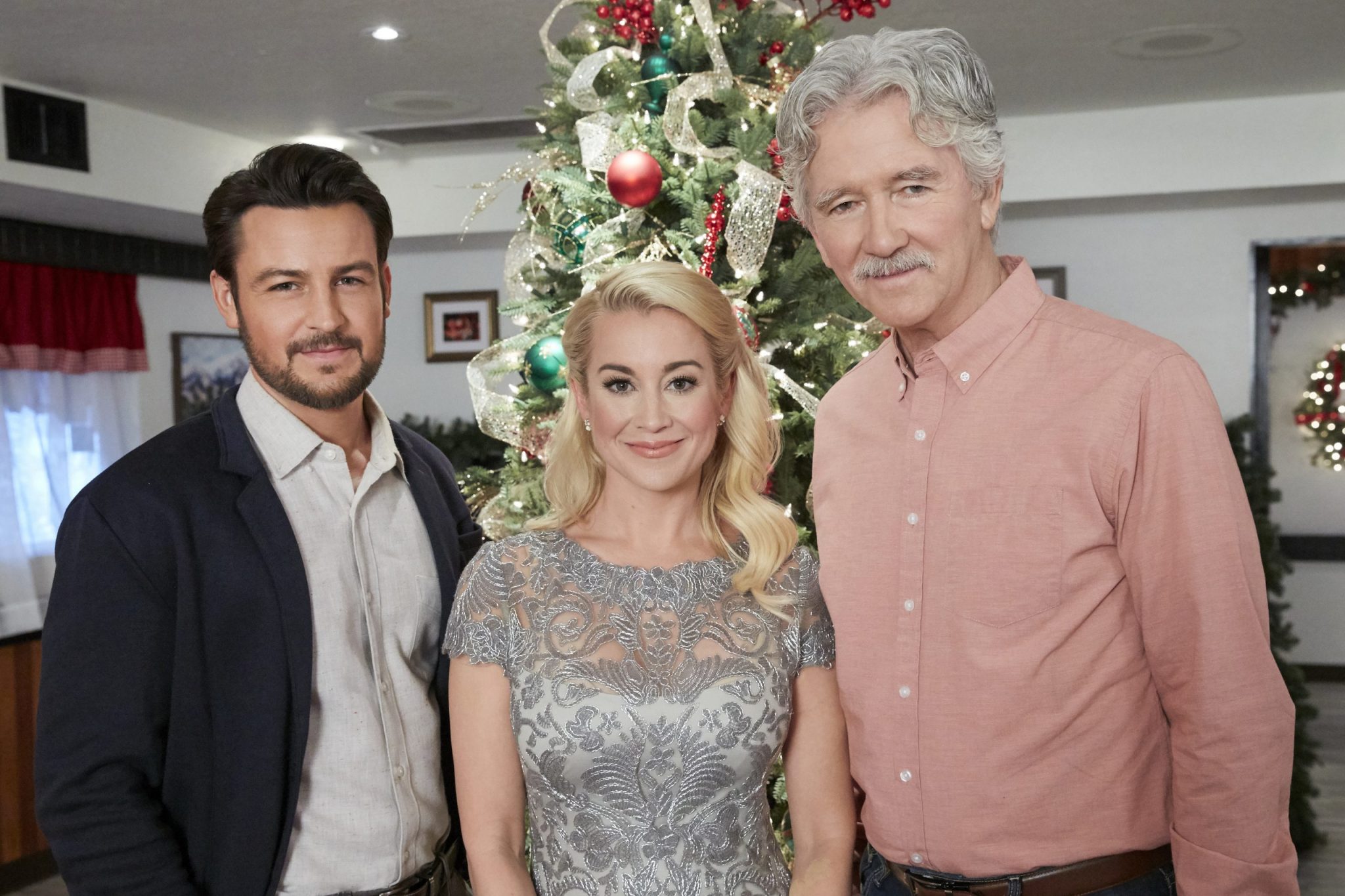 Hallmark may not be airing a Christmas marathon anytime soon, but you Hallmarkies can still watch a Hallmark Christmas movie every Thursday and Friday night. What can fans watch in June?

Where Can You Watch Christmas Movies In June?

This way, Christmas movie fans can gather their loved ones together, and dream of snow falling, singing to Christmas carols and enjoying some of the most heartwarming and entertaining movies around.

What Christmas movies are airing on Hallmark in June? All movies will air on Fridays, at 8 p.m. Eastern. Always check Hallmark’s schedule for any changes. Here is the list:

Friday, June 5: Road To Christmas, starring Jessy Schram (Country At Heart) and Chad Michael Murray (One Tree Hill). In her fifth year of producing a Christmas special, a television producer now has to produce alongside the host’s son. Her unhappiness is turned around with some Christmas cheer.

Friday June 19: A Christmas Love Story, starring Kristin Chenoweth and Scott Wolf. A choir director from New York City can’t quite get the words for a special song she needs to write. She befriends a talented young singer, whose widowed father doesn’t know he sings.

Friday June 26: A Royal Christmas, starring Lacey Chabert, Stephen Hagan (Stan Lee’s Lucky Man), and Jane Seymour (Dr. Quinn, Medicine Woman). What happens when that continental guy you love just happens to be the prince of a small country? In other words, can an American girl please a finicky queen?

What Christmas movies are airing on Hallmark Movies & Mysteries in June? All movies will air on Thursdays, at 9 p.m. Eastern. Always check Hallmark’s schedule for any changes. Here is the list:

Thursday, June 4: Holiday For Heroes, starring Melissa Claire Egan (Y&R) and Marc Blucas (The Fix). Perhaps the biggest fan favorite from the 2019 Christmas holiday season, this is the story of a woman who has a year-long relationship via letters with a soldier overseas. What happens when the two finally meet?

Thursday, June 11: A Merry Christmas Match, starring Ashley Newbrough (Mistresses), and Kyle Dean Massey (Nashville). When a good-looking man walks into an antique dealer’s shop, she starts to second guess taking over the family business and giving up on her big city, theater dreams.

Thursday, June 18: Two Turtle Doves, starring Michael Rady (You’re Bacon Me Crazy) and Nikki Deloach (Awkward). As in the Hallmark preview, this is the story of Christmas miracles. Another fan favorite, just have tissues nearby.

Thursday, June 25: A Homecoming For The Holidays, starring Laura Osnes and Stephen Huszar. When a country singer goes home for the holidays to work on a new album, she finds the true meaning of Christmas is helping others. This is a very musical movie.