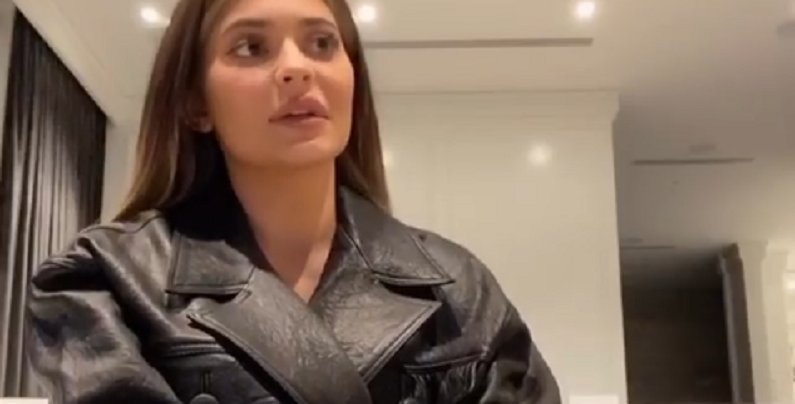 Kylie Jenner made the top of Forbes’ highest-paid celebrities list. This comes after the drama over Forbes’ latest article published on Friday, May 28. Kylie lost her billionaire status after the business magazine claimed that she exaggerated her wealth and success. It turns out that Kylie isn’t a billion-dollar baby.

The reality star fired back at the report after it was published. It also caused a rift between her and her mom, Kris Jenner. As fans know, Kris is the mastermind behind the Kardashian-Jenner clan. Despite losing the billionaire title, Kylie is still a millionaire.

KUWTK star is one of Forbes‘ highest-paid celebrities

Despite the fact that Kylie Jenner lost her billionaire title, the magazine gave her the No. 1 post on its 2020 Celeb 100 list, which ranks celebrities based on their annual pay. Although the annual list came out on Thursday, May 27, it wasn’t reported until now. Per Entertainment Tonight, the 22-year-old earned $590 million in the past year. She received most of it thanks to Coty buying 51% stake into Kylie Cosmetics in January. She sold her company for $600 million, which allowed her to earn $540 million, before taxes.

The magazine also called Kanye West the second highest-paid celebrity. The 42-year-old rapper earned $170 million over the past year, thanks to his clothing line, Yeezy. Forbes estimates his net worth to be around $1.3 billion.

This comes after Forbes accused Kylie of forging her finances to appear wealthier and more successful than she is. It’s not that she’s not successful. She’s not the self-made billionaire that she comes across on social media. She was previously titled the youngest self-made billionaire ever by the magazine. Kylie quickly denied the magazine’s claims.

“What am i even waking up to,” Kylie Jenner wrote. “I thought this was a reputable site. All I see are a number of inaccurate statements and unproven assumptions lol. I’ve never asked for any title or tried to lie my way there EVER. period. [sic]”

Since her tweet storm, Kylie has kept silent. She’s been an advocate of the #BlackLivesMatter movement on her social media channels. She’s also spoken out about the nationwide protests that took place after George Floyd’s death.

Kylie Jenner wants people to stop focusing on her riches

The Kylie Skin owner doesn’t want to talk finances anymore. Instead, Kylie Jenner “wants people to stop focusing on how much money she has,” per Entertainment Tonight. However, this is a problem since she loves to flaunt her wealth on Instagram.

“The article was written by Forbes and they were given proof of everything,” the insider told the outlet. “This whole thing seems to be a clickbait attempt for Forbes.”

Meanwhile, Kylie’s attorney, Michael Kump, released a statement about Forbes’ report. He demands that the magazine should remove the article or retract their claims. But it doesn’t look like Forbes is budging on its report anytime soon. The contributors claim that their report is the truth.

What are your thoughts on Kylie Jenner being named as the highest-paid celebrity? Sound off below in the comments section.