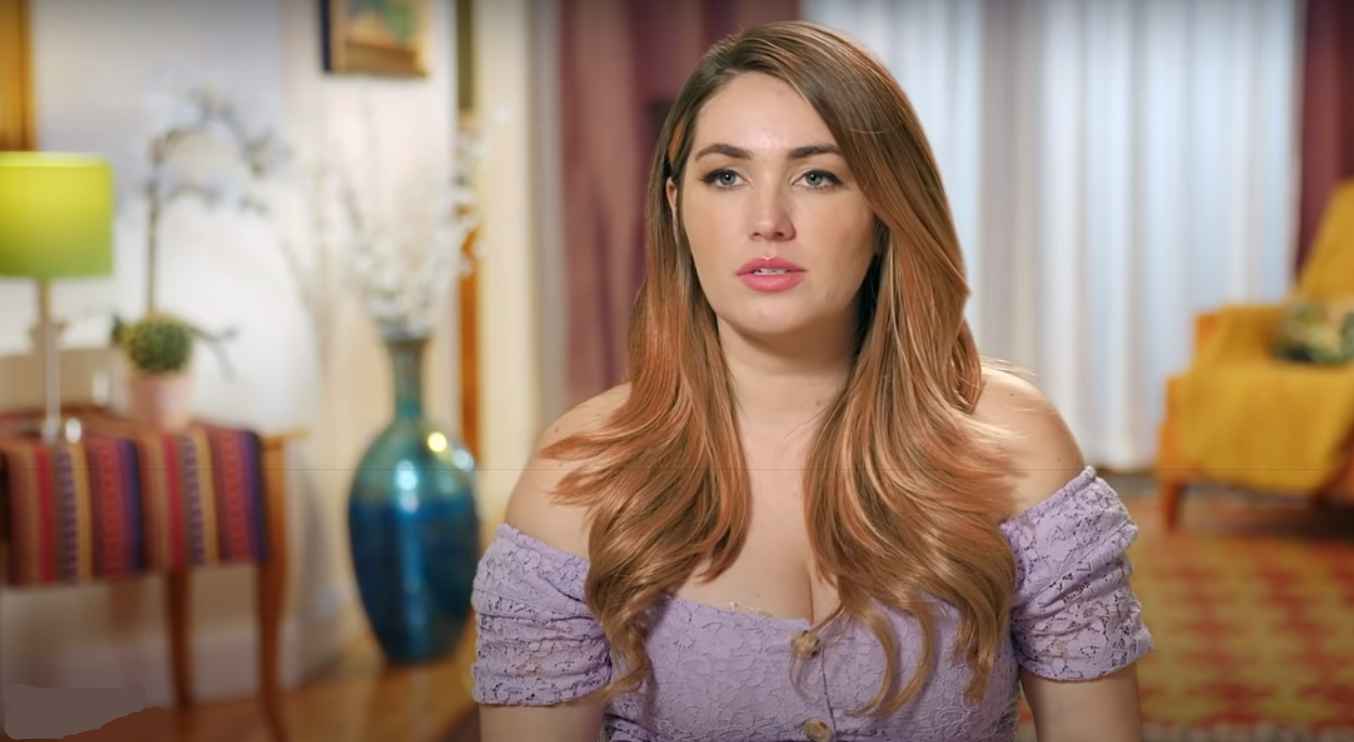 90 Day Fiancé: Before the 90 Days fans have been following the saga of Stephanie Matto and Erika Owens. The first LBGT couple on the TLC reality show really caused a stir. In Australia, Erika came out to her family, who welcomed Stephanie with open arms.

However, Stephanie kept delaying telling her mom about her bisexuality, which caused a major rift with Erika. The news is, Stephanie has come out to her conservative mom at last! How did she respond?

90 Day Fiance star Stephanie comes out to her mom

Throughout the season, fans have been waiting for Stephanie Matto to come out to her mom. As mentioned by ScreenRant, while visiting Australia, she enjoyed dinner with Erika’s parents. They welcomed Stephanie with open arms and accepted their daughter’s sexuality Erika kept begging Stephanie to come out to her family, but she couldn’t do it.

Mind you, fans might wonder how Magda didn’t know, especially as the episode below was filmed at her family home?

Now, the relationship is done and dusted and Matto is back home. As the finale episode of 90 Day Fiance airs, Stephanie finally gets around to doing the deed. The YouTuber is very close to her mother – they do everything together and her mom is very conservative. While fans criticized her for taking so long, it took some guts for Stephanie to finally tell her mom.

Stephanie embraced by her mom Magda

Stephanie heads to her Czech Republic mother’s house to enjoy a family dinner of traditional goulash. She broaches the subject and her mom at first angrily shakes her head. Magda believes Stephanie may be confused over her sexuality. Her mom says how sad she is to hear the news.

Magda tells the cameras she has always dreamed of Stephanie marrying her “Prince Charming.” Her mom feels the need to be honest with her daughter, as Stephanie has finally been with her.

While at first, it looks like a war might break out between mother and daughter, Matto is eventually embraced by her mom. While the news made her mom sad, Magda wished her daughter everything of the best. Both women then warmly embraced. Problem solved!

Many fans have wished Stephanie would come out to her mom sooner. This might have saved her relationship with Erika. Because of her actions (or lack thereof), Matto looked like the villain in the piece, as she appears to have no real feelings for Owens.

Now the truth is out, Stephanie can start moving forward to find a new relationship in her life. This while being totally honest with her mom, her family and herself.

About ‘Shark Tank’ Products From Last Week’s Episode – May 7
‘Below Deck Sailing Yacht’: Is Jean-Luc Still In Touch With Dani?
Tammy Slaton Might Be In Legal Hot Water: Wait, Is She Being Sued?
Kelly Clarkson Is The ‘Frontrunner’ To Replace Ellen DeGeneres
Candace Cameron Bure, Lori Loughlin On Good Terms After Prison Time?