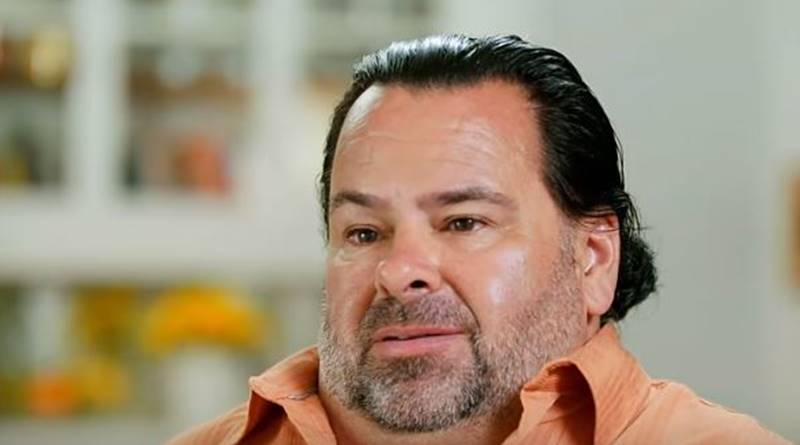 90 Day Fiance fans know that Big Ed gets loads of trolls on his social media. While he seldom responds directly to their comments, he takes cyberbullying very seriously. After he heard the news that Netflix star Hana Kimura took her own life, he dedicated himself to fighting online buying.

Even before that, he donated income from his merch to charities that fight that sort of thing. Now, he talked about it again in a TikTok promo and an anxious fan reached out to him.

Right near the beginning of the season, Big Ed shared about someone who also suffers from the same short neck syndrome as he does. The young man sounded desperate as he contemplated a life filled with hate. Wherever he finds it, Ed speaks out against trollers.

Very possibly, he picked up bullies as a youngster with his condition And certainly, his followers on TLC deluge his posts with hate. He posted up a video when he heard about the sad death of Hana Kimura. In the video, he told people to just “stop,” and mentioned it’s not “funny” or “cute” to troll people.

The 90 Day Fiance star said that he now dedicates his life to addressing cyberbullying. But, that’s not the first time he mentioned it. The Blast reported on May 8, that he donates a percentage of his merchandise profits to anti-bullying charities. Mind you, trolls even trolled on him that post. However, he persists. On Monday night he shared a TikTok video on his Instagram. Promoting his doggy and Big Ed wear, he aimed it at preventing bullying.

Big Ed reached out to an anxious fan

One person caught the 90 Day Fiance star’s attention on his post. Tucked away inside all the sarcasm and hate in his comments, he quickly responded to a person who sounded stressed and anxious from toxic social media. The fan wrote, “I even decided [to] take time [off] Instagram. delete my page @thisisbiged.” They added, that social media’s “[too] toxic” for them. They ended by saying, “I got anxiety badly. don’t feel well people are bad.”

Big Ed reached out immediately. He wrote, “Don’t listen to haters they got nothing on you. They have no life you have a life so let them blow away with the wind..!” Unfortunately, Big Ed took the post down or made it private shortly after he shared it. Maybe he tried to protect the identity of the anxious social media user.

Maybe the 90 Day Fiance star made a difference in that person’s life. Perhaps he even potentially saved a life.

Do you think it’s a joke that Big Ed reaches out to try and prevent cyberbullying? Sound off in the comments below.