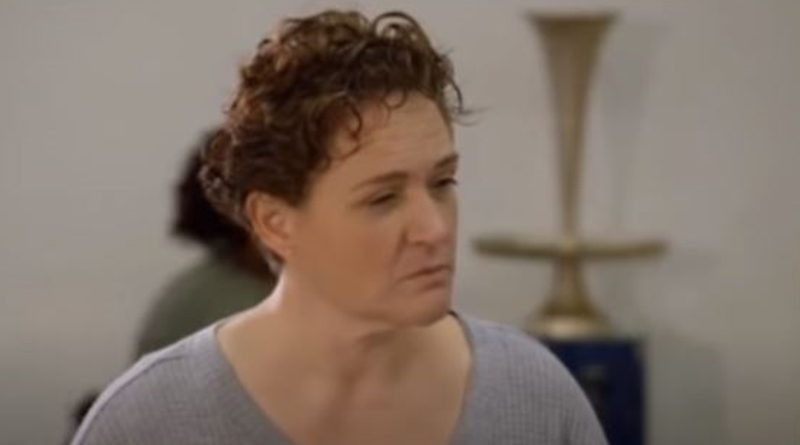 Mama June: From Not To Hot fans hated on Jennifer Thompson a lot in the Family Crisis season. One thing they zeroed in on was her excitement about featuring on the cover of Star magazine. Then, they slammed her for competing with June Shannon, even to the extent of wanting Alana in her home. Now she went for some botox treatment, no doubt her detractors can’t wait to hit their keyboards.

Mama June: From Not To Hot – certified plastic surgeon shares about Jennifer’s botox

A certified plastic surgeon shared an article by The Blast on his Instagram account. In their story, the outlet mentioned that Jennifer looks “like a brand new woman after getting her face injected with Botox.” The June 1 news emerged after Jennifer went straight to a plastic surgeon after lockdown restriction eased. Apparently, she wore her mask throughout the procedure. Nobody trolled on the post on Instagram, but on her own page, Jennifer picks up a lot of heat from this season of the WEtv show.

Fans hate that Alana, already destroyed by her mom’s estrangement, found some happiness living with Josh and her sister Pumpkin. However, Jennifer and Pumpkin clashed as she wants Alana to live at home with her dad, Sugar Bear. Plus, she seems perpetually in completion with June. On the Mama June: From Not To Hot show, fans complain that Jennifer never misses an opportunity to diss June in front of Alana.

Reality TV seems a mix of what really happens with quite a bit of editing thrown in. We noted that in the current season, fans saw that Alana entered her niece, Ella Grace into a beauty pageant. Then, on the show, Jennifer entered her grandchild Harper into the same event. Fans commented that once again, it proved that Jennifer always competes for attention. Fury erupted when Sugar Bear applauded Ella Grace and got an elbow in his ribs for his efforts.

One way that critics of Mama June: From Not To Hot deal with Jennifer, is to ignore her. When The Blast shared their article about botox on Twitter, fans put Jennifer down. One said, “No one cares.” And, another one asked, “who?” But in previous tweets, some fans really hoped that the show’s edited. Nobody wishes for what they perceive to be such a toxic person in the life of young Alana. In the meantime, fans just hope that June gets back with her family and goes to rehab for her addictions.

Despite her failings and her involvement with her unpopular boyfriend Geno, fans still hope that the old June they grew to love makes a comeback. They believe that’s the best kind of revenge on Jennifer that the Mama June: From Not to Hot star could possibly take.