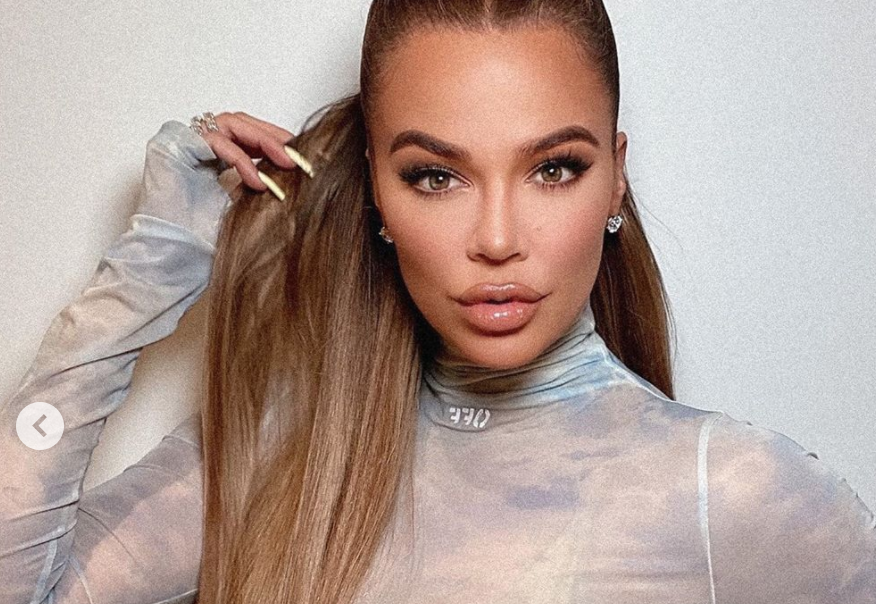 America has been outraged this week following the murder of George Floyd. Many celebrities, including the Kardashian family, are using their platforms to speak up on the situation.

Amidst the protests and riots following the murder of George Floyd, the Kardashian women have been using social media to show their support to the Black Lives Matter movement.

According to E!, Khloe Kardashian refuses to stay silent on the matter any longer. Khloe started by talking about how hard this post was for her to make. She continued saying that she is “heartbroken and disgusted by the murder of George Floyd.”

“It is incomprehensible to me that it’s 2020 and people continue to restrict, stereotype, damage and oppress people of color, and that racism is a constant reality,” Khloe continued. “It breaks my heart to think about parents having to teach their children how to stay alive.”

Over the last few days I’ve written and rewritten this so many times. Words feel empty, or somehow not enough, but I can’t sit silently. #BlackLivesMatter #JusticeforGeorgeFloyd

Khloe wasn’t the only one speaking on the matter. Her mom, Kris Jenner, is also getting involved Blast reports.

“Sunday for me has always been a day of reflection,” Kris started. “When I think about the past week, it’s learnings, it’s challenges and it’s blessings. The murder of George Floyd is heartbreaking and infuriating, and today I reflect not only on this senseless killing, but also on the indignity and injustice that black men, women and children are facing today, and have faced for many decades in this country.”

This caption came with a photo that says “Black Lives Matter.”

Kris encouraged her followers to reflect on how to use their voice and privilege to make a difference for those who do not have the same ability.

Kim and Kylie get involved.

Kylie Jenner and big sister Kim Kardashian made social media posts as well.
Kylie took to Instagram and posted a quote from Martin Luther King, Jr., and made a caption to go along with it. In the caption, she is talking about how she is scared for her daughter’s future and hopes there can be a brighter one for her.
“i fear for my daughter and i hope for a better future for her,” the KUWTK star wrote. “My heart breaks for George Floyd’s family and friends. Don’t let his name be forgotten. keep sharing, keep watching, keep speaking out, because it’s the only way we can come together to help bring this much needed change and awareness. Rest In Peace, George Floyd.”

since watching the most devastating and completely heartbreaking video showing the murder of George Floyd earlier this week I haven’t been able to get his face and his words out of my mind. i’ll never personally experience the pain and fear that many black people around the country go through every day but i know nobody should have to live in fear and nobody deserves a death like George Floyd and too many others. speaking up is long overdue for the rest of us. we’re currently dealing with two horrific pandemics in our country, and we can’t sit back and ignore the fact that racism is one of them. i fear for my daughter and i hope for a better future for her. my heart breaks for George Floyd’s family and friends. Don’t let his name be forgotten. keep sharing, keep watching, keep speaking out, because it’s the only way we can come together to help bring this much needed change and awareness. Rest In Peace, George Floyd. 🕊🤍

Kim’s post included a short caption and a quote from herself in the actual photo. She is making it clear that before she thought this was a fight she couldn’t win or take on herself. However now, things have changed. Now, Kim says that she is angry and now will use her voice to amplify the voices of others.

Come back to TV Shows Ace for more news on your favorite reality TV celebrities.