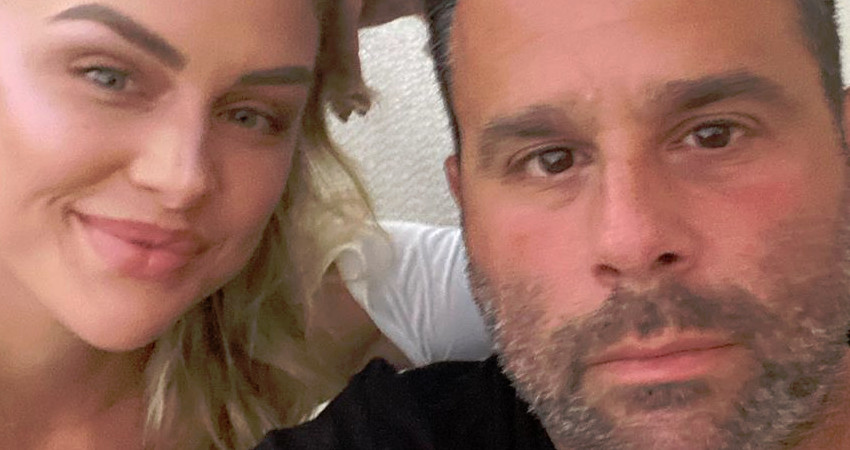 Ready for babies! The coronavirus quarantine is changing the perspective of several stars of Vanderpump Rules. Before the coronavirus, many of the couples had their baby plans on hold.

As for Stassi Schroeder and Brittany Cartwright, they spoke out about waiting until after Stassi’s October destination wedding. However, with that pushed back for another year, a severe case of baby fever has enveloped much of the cast.

Even Jax Taylor, once worried about zombies having babies during a quarantine, changed his mind about the possibility of a quarantine baby.

Add Lala Kent to the list of VPR stars who are ‘ready’ to have babies.

Lala is Already a Stepmom to Two Daughters

The VPR star will marry Hollywood producer Randall Emmett in July. The duo were supposed to marry in April, but postponed the wedding due to the coronavirus. Randall recently posted on Instagram that the wedding venue of their choice is open again, indicating that the wedding plans are a go.

While it will be Lala’s first marriage, Randall was previously married to actress Ambyr Childers. Randall and Ambyr share two children together, Rylee and London. Ambyr and Lala didn’t get along for several years, with Ambyr even forbidding Lala to post photos of the children on social media.

However, the two buried the hatchet around Christmastime last year. Now Ambyr, Lala, and Randall peacefully co-parent the two girls. In fact, Randall recently told Us Weekly that they continued a “50/50” schedule during the quarantine, utilizing social distancing procedures.

Randall also gushed to the magazine about Lala’s role as a stepmom, TV Shows Ace reports.

Needless to say, Lala has experience in a mom role, but still craves her own children with her hubby-to-be.

VPR Star Randall Emmett Says Lala is ‘Not Pregnant’ Yet, but ‘Ready’

Earlier this month, Lala told Maria Menounos that she wanted to wait a few years to have a baby. However, it seems she’s upped her timetable.

Randall tells Us Weekly that Lala is “ready” to have kids now. He says that Lala’s plan changed due to COVID-19 and she “moved up” the plan to have a baby.

But no, Lala’s not pregnant yet. However, Randall says they are “open-minded” about having a baby sooner rather than later.

At this point, almost every one of the OGs wants to have children soon. It’s only a matter of time before one of them ends up pregnant.

Tell us in the comments which VPR star will be the first to have a baby. Be sure to tune in to the Season 8 Vanderpump Rules three-part reunion that kicks off on June 2.