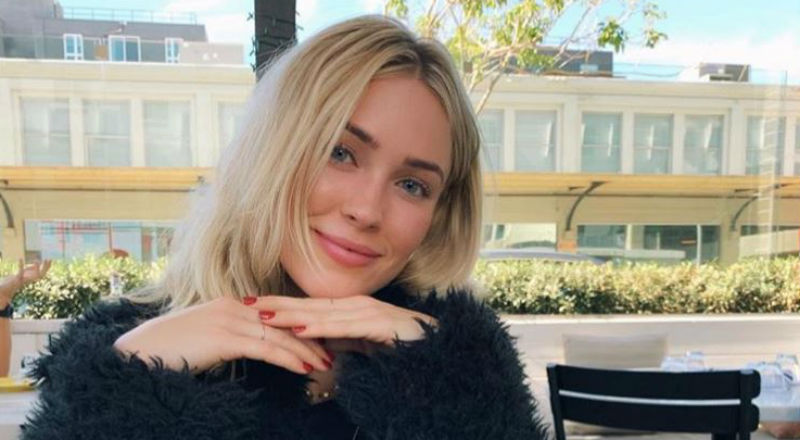 The news broke yesterday that former Bachelor Colton Underwood and Cassie Randolph broke up. While there had been some speculation the two were having issues, they continually denied it. They both spoke out on social media yesterday sharing the news with fans. They both said they reached the decision to part ways after a lot of self reflection. Now, news is emerging about other reasons they have been broken up.

Many that knew Colton and Cassie are not shocked

While some fans were shocked by the news, friends and family who knew them were not. E! shared other details obtained about their break-up. According to sources, Cassie was not ready to settle down. The source shared with E! that, “In truth, the relationship had become more of a friendship than a hot romance.”

The source also shared that while their split is fairly recent, Cassie tried to end it a few times before. And, it was Cassie who initiated the tough conversation that they should no longer be a couple. While Colton was upset with her bringing it up, they both knew it needed to be discussed. They both knew their relationship had run its course.

She helped Colton through Coronavirus

The break-up comes following Colton’s recovery from coronavirus. He was diagnosed with it while in California with Cassie’s family. Her entire family helped him through it all. According to the source, Colton and Cassie actually split or had this conversation a month ago. When he was fully recovered he headed back to his family’s in Utah. It’s being said it was right before his departure they had the talk.

And, as both of them have expressed in their own posts, they want to remain close. Colton and Cassie’s relationship was official in March 2019. They made it to the one year mark before deciding they weren’t meant to be. However, they cherish the times they have shared and want to maintain the bond they have formed.

Its been a crazy few months to say the least, Cass and I have been doing a lot of self-reflecting. Sometimes people are just meant to be friends – and that’s okay. We both have grown immensely and been through so much together – so this isn’t the end of our story, it’s the start of a whole new chapter for us.

Cassie has been feeling sad

More of Cassie’s social media posts are making sense now. US Weekly shared more about what Cassie had to say about her struggles. In a post May 13 she showed a picture of herself walking on the beach. She said, “Yesterday was a bit of a rough day for me, and I was really struggling with just feeling sad. The announcement of an extended ‘quarantine’ for LA just made it worse.”

Now, knowing what everyone knows, she and Colton were already broken up. The post she made continued to talk about having a better perspective. She continued on saying, “Life will never be perfect, and sometimes our hurdles are what shape us to become more whole. It’s too easy to overcomplicate life. Every person’s idea of perfection is different and it will always be unattainable. We are always striving for more. Even when we accomplish something we wonder, ‘What’s next?’”

The announcement finally came yesterday the two were done. Neither believe it is the end of Cassie and Colton as friends. Colton said they are beginning a new chapter. Both commented on each other’s posts with heart emojis.

Stay tuned for more information on Colton and Cassie.

Khloe Kardashian Poses Nearly Nude On Instagram
Are Dean Unglert & Caelynn Miller-Keyes Finally Getting Married?
‘Below Deck Med’: Was Captain Sandy Too Soft On Lexi Wilson?
‘Welcome To Plathville’: Is Ethan Unhappy With Who Olivia Is Becoming?
Jessica Batten Of ‘Love Is Blind’ Gets Happily Ever After