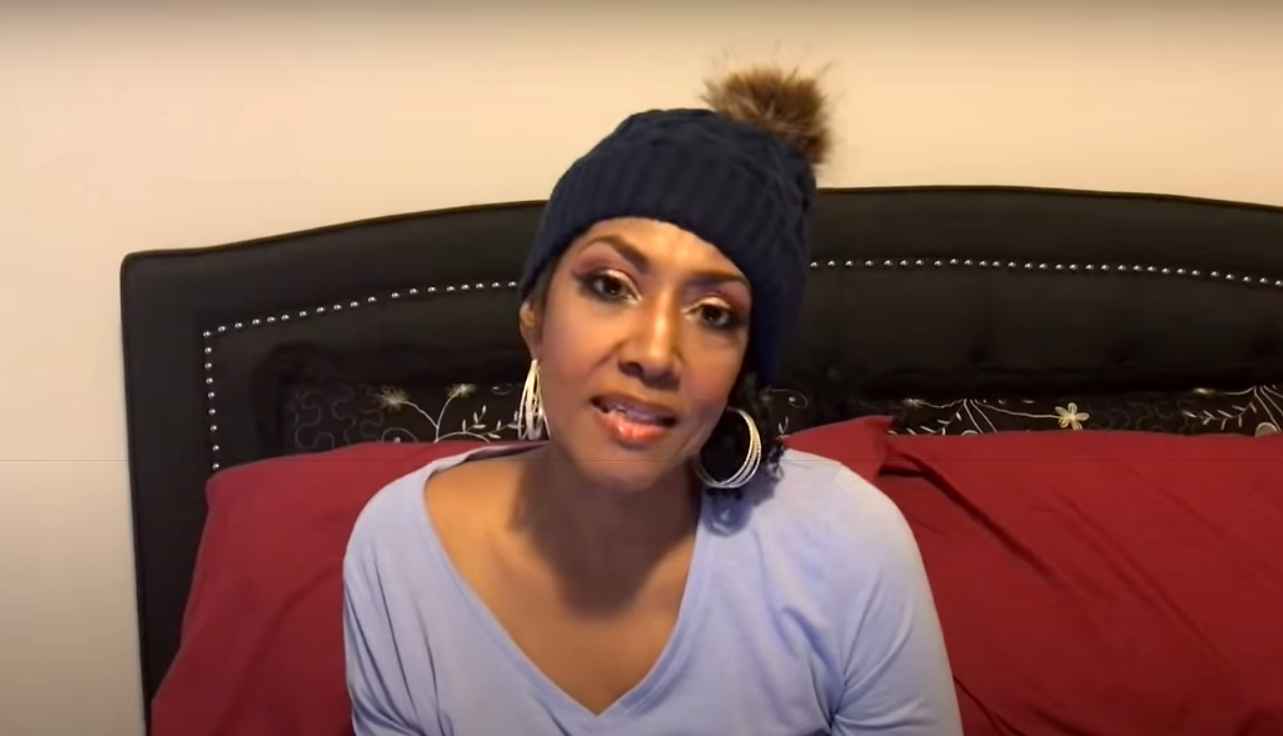 90 Day Fiancé: Before the 90 Days star Yolanda’s daughter, Karra, has been trying to convince her mother that Williams is catfishing her. At one stage, her children performed a reverse image search on the alleged photo of Williams. They discovered his images are all of a stock photo model. After Karra hired a private investigator to look into Williams and is now doing her best to convince her mother the British man is scamming her.

Yolanda first met Williams on Instagram and they started an online relationship. They never chatted on video and Yolanda’s children discovered his alleged photos were stock images, not Williams himself. The pair made plans to meet on a number of occasions, but this never happened.

Yolanda’s daughter, Karra, is particularly concerned for her mother, believing Williams is scamming her. At first, her mother refused to believe this and continued to chat with him on social media.

E! Online writes about the sneak peek for the 90 Day Fiancé: Before the 90 Days episode of Sunday, May 31. In the teaser, Karra can be heard speaking about Williams. She says she has been trying to convince her mom that her online beau is scamming her.

Yolanda agrees to speak to a private investigator

However, Karra finds out her mom is still talking to Williams and says she needs to shut this whole thing down. Karra says it has gone on long enough and she doesn’t want to see her mom being taken advantage of. Her daughter just wants something better for Yolanda.

Finally, after a long bout of silence from Williams, Karra agrees to speak to a private investigator. There had been several weeks with no contact from Williams, but she did receive a message. The message read, “Sorry my bad for not been [sic] all this while with you.” He continues by writing that he was wrong, but he knows Yolanda will forgive him.

Speaking of the messages, Yolanda says she told Williams she was feeling like he had left her completely by herself. In response, Williams wrote that he still loves her. Regrettably, Yolanda’s response was that she loves him too.

This latest exchange of messages follows after Yolanda received an extortion attempt via email using nude photos that she had only shared with Williams. Following this, Williams’ Instagram account disappears and other shady behavior continues to happen.

Please Be Safe when Your State Opens……🙏🏾🙏🏾❤️❤️!! Happy Wednesday.

Yolanda says in the sneak peek for Sunday’s episode that she is so confused at this point. Meanwhile, her daughter knows there is nothing confusing about it – Williams is scamming her mother and must be stopped.