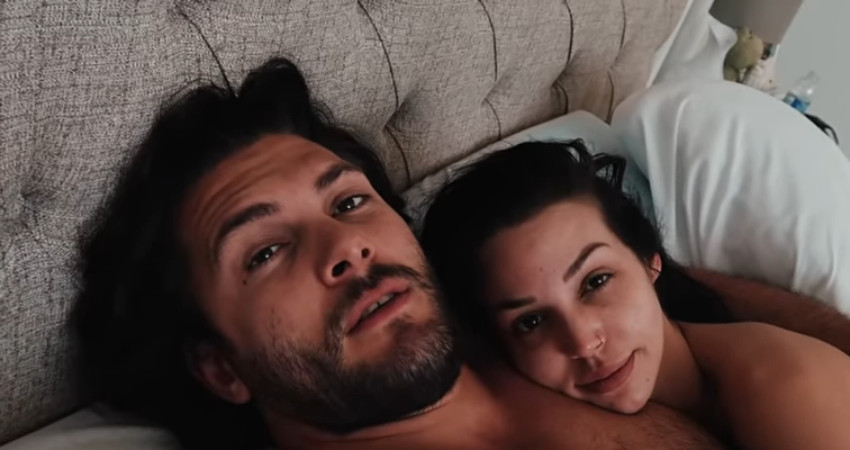 Could Scheana Shay win the bragging rights to having the first Vanderpump Rules baby? The ladies of the cast have a bad case of baby fever and it seems to be contagious.

Is Scheana Part of the VPR ‘Baby Pact’?

A lot has been said about a so-called ‘Baby Pact’ among the ladies of Vanderpump Rules. Supposedly, some of the couples are hoping to get pregnant around the same time so their children can grow up together.

As TV Shows Ace reports, Brittany Cartwright and Stassi Schroeder recently discussed the pact on Stassi’s podcast. Katie Maloney is ready for babies, too. It seems, however, that Scheana is not part of a pact with her co-stars.

In fact, Scheana slammed her VPR co-stars for not having her back when VPR was constantly editing her badly.

While Scheana may not be part of a pregnancy pact, she definitely wants to have kids someday. Given her age (compared to her younger co-stars,) the “Good As Gold” singer is in the process of freezing her eggs.

The VPR cameras have caught some of the procedures, but not as much as Scheana would like.

Scheana was a recent guest of the Maria Menounos podcast Better Together. During the interview, Scheana reveals that Brock will accompany her to her third egg removal procedure.

However, she isn’t sure if it will be necessary after all. According to Scheana, several psychics predict she won’t need the third process at all and a pregnancy will happen naturally. Scheana tells Maria that twins run in her family.

The VPR star already has a number in mind for how many kids she’d like with boyfriend Brock Davies. Scheana notes to Maria that he “already has two” from his previous marriage. She wants “at least two” of her own.

However, if Scheana ends up pregnant with twin boys, she admits she’d keep trying for a girl.

And no, she hasn’t met Brock’s other children yet. Us Weekly reports that they live in Australia. Due to travel restrictions, the couple haven’t been able to make the trip down under. However, they are “hoping to get there for Christmas.”

Scheana and Brock have been together for almost a year now. However, they aren’t rushing to get married. Both of them have been married and divorced previously. While the couple isn’t in a rush to walk down the aisle, Scheana thinks they will “eventually” get married.

Tell us in the comments which VPR star you think will get pregnant first.

The Season 8 Vanderpump Rules reunion starts on June 2, 2020, on Bravo.