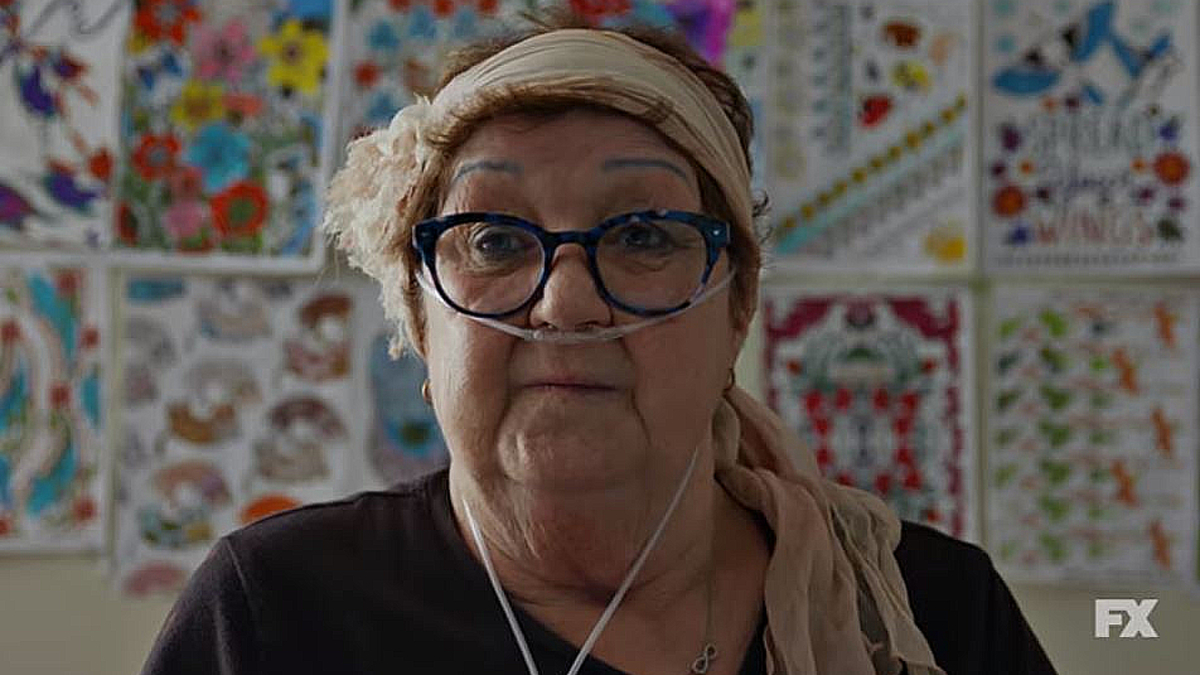 Norma McCorvey, aka Jane Roe, gives a startling deathbed confession in a newly released video for AKA Jane Roe airing on FX on Hulu.

The docuseries AKA Jane Roe is about a real person, Norma McCorvey, whose unwanted pregnancy led to the 1973 case that legalized abortion nationwide, Roe v. Wade.

AKA Jane Roe is a portrait of McCorvey, presented in a newsmaking documentary that brings into focus the woman who we knew as “Jane Roe.” Ultimately this docuseries now streaming on FX on Hulu reveals her deception and game playing with regards to her later-in-life recanting of her decision.

The docuseries is a profile of this polarizing woman who flipped sides and spoke out on this deeply emotionally and volatile issue.

About FX on HULU docuseries AKA Jane Roe

Behind the headlines and intense debate for and against abortion is this complex Texas woman with a modest background whose case started it all: Norma McCorvey. McCorvey passed away in 2017 at the age of 69.

In candid one-on-one recorded interviews filmed across the last year of her life, McCorvey confessed her deception with the anti-abortion-rights group Operation Rescue and claimed to tells her true story.

Other key figures from both sides of the abortion fight are interviewed as well.

The docuseries comes from director and producer Nick Sweeney, and producers Kerstin Emhoff and Chiemi Karasawa.

In the clip released by FX below, an interviewer taping Norma asks her: “Give me an example of what you’d say?”

Norma recited her false confession script based on her declaration she had converted to becoming a devout Christian, and that she had worked out what to say with the pro-life movement: “We’ve gathered here today to pay homage to the children that are being aborted in this abortuary. We’re doing this because abortion is wrong. And I, as a former Jane Roe, of Roe versus Wade, do regret signing the affidavit for the pro-abortion camps.”

Asking her directly if this was all an act, McCorvey confirmed this.

Now streaming on FX on Hulu.