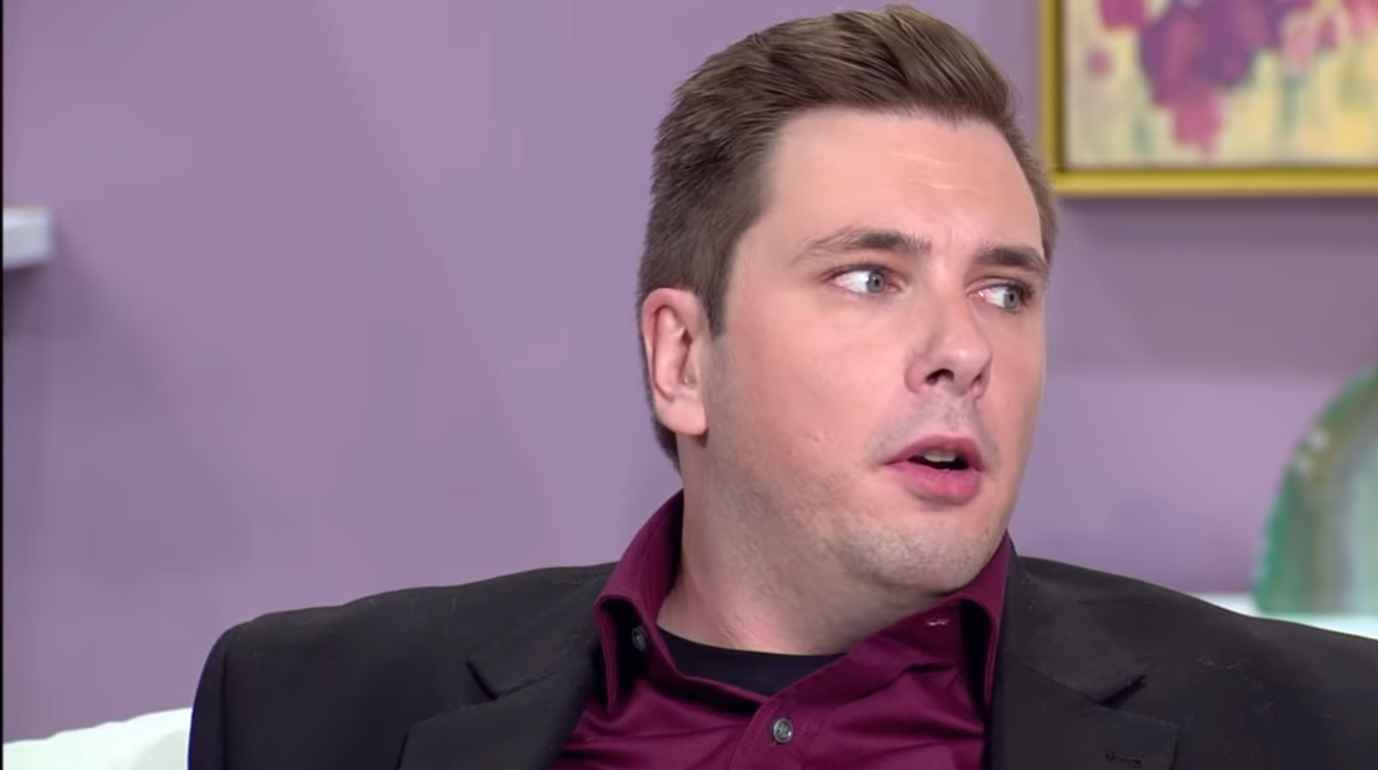 90 Day Fiancé star Colt Johnson will be remembered for his failed marriage to Brazilian beauty, Larissa Dos Santos Lima. Colt is back in the upcoming Season 5 of the TLC spinoff reality show, 90 Day Fiancé: Happily Ever After? which airs in June. However, looking at the teaser trailer released by TLC, fans are confused as to which lovely lady Colt is currently courting. It could be another Brazilian girl, Jess Caroline, or maybe a former girlfriend, Vanessa Guerra.

Season 5 of 90 Day Fiancé: Happily Ever After? premieres on TLC in June. A teaser trailer has been released for the new season, which reveals plenty of drama. You might ask, so what’s new? The show always offers plenty of romance, fighting and more. The latest cast list is out, but it isn’t clear which lady on the list is currently with Colt Johnson.

The list includes Kalani Faagata. Asuela Pulaa, Larissa Dos Santos Lima, Colt Johnson, Syngin, Tania Colchester and Michael and Angela Deem. However, there could be more people involved in the show than are on the official list.

Is it redhead Jess Caroline or Vanessa Guerra?

Colt has dated Jess Caroline since his breakup with Larissa. Coincidentally, like Larissa, Jess is from Brazil and is likely just as spirited. However, fans believe Colt could have broken things off with Jess. They believe he is spending time with yet another woman, Vanessa Guerra.

In the trailer for Season 5 of 90 Day Fiancé: Happily Ever After? Colt can be seen with fiery redhead Jess. He clumsily asks she wants to go back to his hotel room to have sex. She seems to think this is a good idea. However, later in the teaser, Jess can be seen throwing shoes at Johnson and yelling at him.

Colt realizes he has probably messed with another crazy Brazilian woman. Meanwhile, it seems there is a reason for her anger. Jess has discovered Colt has been texting former girlfriend Vanessa.

Fans already know Colt has been dating Jess for around three months. He even posts a photo of them together in bed to Instagram. Viewing the trailer, it does look like Jess is the one who will star on the TLC reality show. So far, it seems Vanessa and Colt have only texted together.

However, Screenrant points out Vanessa also lives in Las Vegas. Guerra is thought to have been married while she was dating Johnson. Meanwhile, there has been talk of Colt buying Jess an engagement ring. As you can tell, confusion is rife at the moment!

It has later been revealed that Colt and Jess deleted each other from their respective social media accounts. Despite this, Johnson has mentioned he was filming in Brazil and Caroline had been spotted wearing a TLC hat. Does this mean both Jess and Vanessa will be appearing with Colt in Season 5 of 90 Day Fiancé: Happily Ever After?

Prepare to watch the premiere of the TLC spinoff on Sunday, June 14 at 8 pm EST.