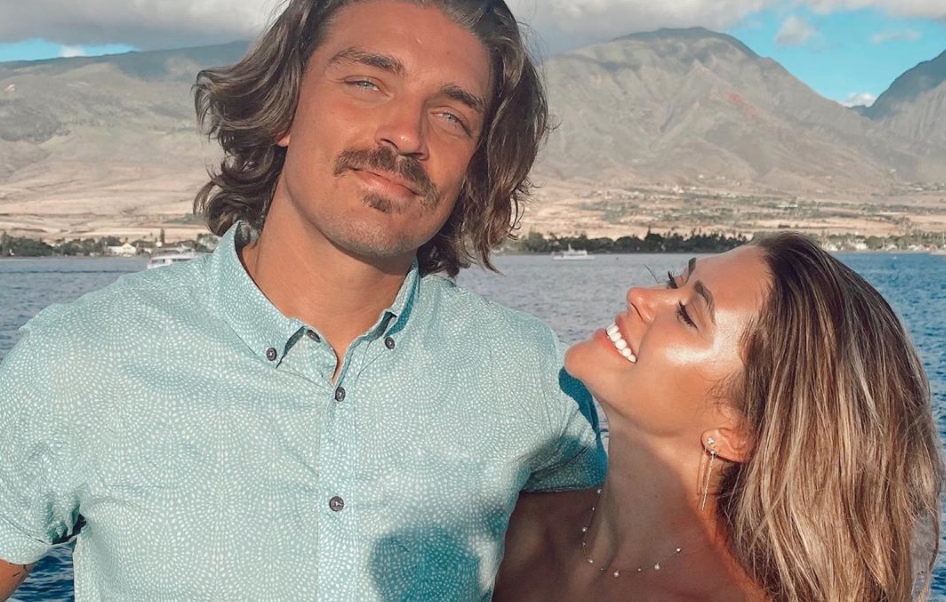 It may have been a while since Caelynn Miller-Keyes was up for the position of The Bachelorette, but that doesn’t mean she doesn’t still think about it. Apparently, she was pretty sad about it when it happened.

Hannah Brown was ‘The Bachelorette’

Hannah Brown got the role of The Bachelorette after Colton Underwood’s season of The Bachelor. According to E! News, Caelynn found out she didn’t get the role. Initially she was okay with it. However, once she learned that Hannah got it instead, she was pretty sad.

“I remember getting the call that it wasn’t me for Bachelorette and I was like, ‘Dang! That kind of sucks.’ And then I found out it was [Hannah] at Women Tell All,” Caelynn explained. “It hurt. It definitely hurt.”

Caelynn said she usually remembers the Bachelorette coming from the final four of the show. However, for Hannah, they extended past that. Apparently, what hurt the most was being led to believe she would get the role. Then, the person she got along with the least ended up getting the role instead.

“It stung and I was upset and I was kind of led to believe that it was mine and then suddenly it wasn’t. It was Hannah’s. Looking back on previous seasons, it’s always been in the top four and then to branch out and to pick Hannah, it just hurt,” Caelynn revealed

@deanie_babies getting creative on our walk today 🌿

How is Caelynn doing now?

Caelynn found love shortly after the end of The Bachelor when she went to BIP. She and Dean Unglert have been experiencing their happy ever after. Apparently, Dean brings her more adventure and is actually a great communicator. Both of which make for a great relationship.

“It has been so much fun because he brings out a very different side of me. Our relationship is different than any other one that I have had. He challenges me and pushes me in different ways,” she said. “He takes me skydiving and puts me on the back of a motorcycle.”

Not only that, but Caelynn says he also challenges her intellectually.

“He brings out the adventure side of me but also challenges me intellectually as well,” Caelynn said.

Did you want Caelynn to be on The Bachelorette? Or, did you like Hannah Brown? Let us know what you think in the comments. Come back to TV Shows Ace for news on all of your favorite Bachelor Nation stars.