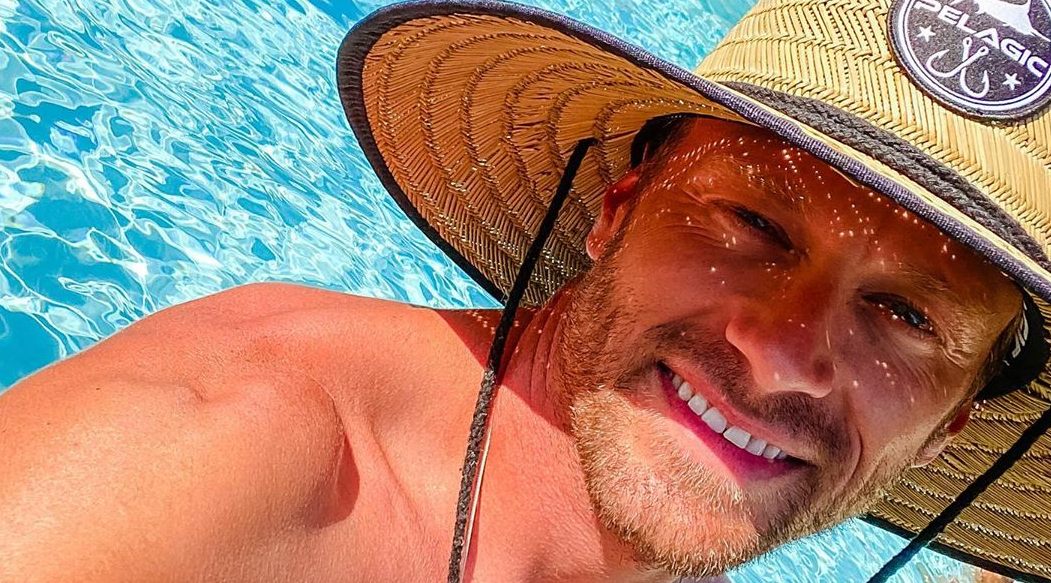 Adam Busby shared an adorable snap of two OutDaughtered quints and their older sister Blayke Louise on his Instagram Sunday afternoon. The photo features “the twins” and Blayke. Everyone in the photo is rocking a bathing suit. According to the caption, the Busby family enjoyed a fort making session near the pool.

One fan really appreciated the baby doll the quints were playing with.

While fans seemed to disagree over whether it was Ava or Olivia in the middle, the quint in the center had a snug hold on a baby doll as she flashed a smile for the camera. Unsurprisingly, OutDaughtered fans were in love with the photo.

One individual in particular gushed about the ethnicity of the baby doll.

“They are beauties and it’s so nice seeing parents get their kids dolls of different ethnicities! Y’all are raising them right,” the individual penned.

The Instagram user left the comment shortly after Adam Busby posted the photo. The comment has been liked a couple dozen times since. Another individual responded to the comment. They noted they agreed and felt the same way.

OutDaughtered fans really seemed to appreciate that Adam Busby and his wife Danielle didn’t limit their daughters to only have baby dolls with  the same skin color as themselves.

Things did get a little ugly in the comments of the photo. A few fans tussled over which Busby was cutest in the photo. While a lot of fans do have their favorite… Most just appreciated the photo regardless of which of Adam and Danielle’s children were in it.

Some opted to dote on the beautiful young lady the quints’ older sister Blayke Louise Busby was turning into. Here’s some of what other fans had to say:

Adam Busby and his wife Danielle hype fans up for the new season.

Adam and Danielle Busby are exceptionally active on Instagram as of late. This, however, is no surprise as they are partly hyping up the new season that is a little over a week away. Despite COVID-19 causing some issues, Adam Busby was able to film the final episode of the season so TLC could move forward with getting the episodes ready for release.

So, one thing fans are most looking forward to is seeing how the Busby family handled being on lock down inside of their home.

Are you excited to watch OutDaughtered? Do you appreciate Danielle and Adam Busby giving the quints a baby of another ethnicity? Sound off in the comments down below.