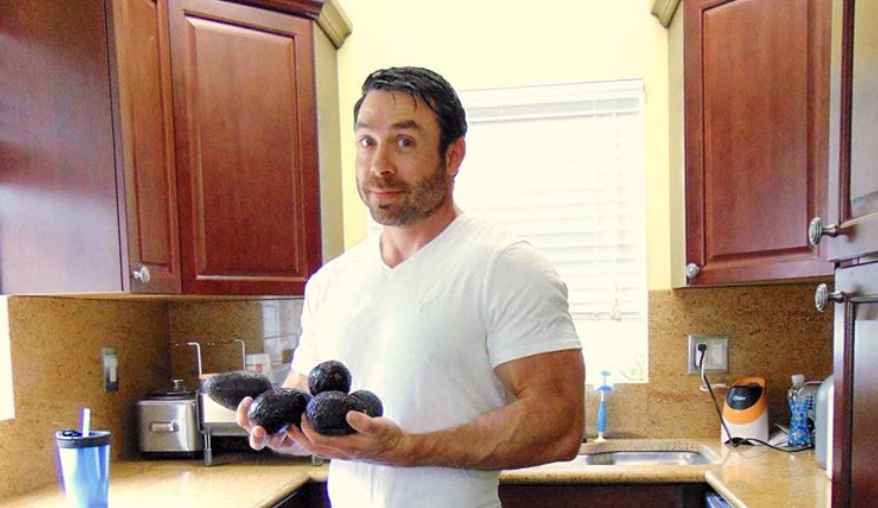 Fans were shocked after Geoffrey left Russia, and Varya, as he headed home. The 90 Day Fiancé star seemed to immediately go back to his former girlfriend, Mary Wallace. They believes this was days after leaving his Russian girlfriend. Many fans believe Mary is Geoffrey’s “second choice.” However, she was quick to shut the rumor down, saying their romantic relationship has been “years in the making.”

Fans upset with 90 Day Fiancé star Geoffrey for moving on

Many fans were angry at Geoffrey Paschel, 41, moving on so quickly on returning home to Knoxville, Tennessee. Varya had turned down his proposal of marriage, as she needed more time to think. Geoffrey had given the Russian beauty an ultimatum. But, Varya doesn’t like being told what to do.

Varya soon regrets his leaving Russia and tries to contact him, asking for a second chance. However, she receives no reply to her texts. She decides to make a surprise visit to Geoffrey at his home, which turns out to be a shock, as Mary was with him.

#90DayFiance star Mary is shutting down speculation she is Geoffrey’s “second choice” after his split from Varya in an exclusive statement to In Touch. https://t.co/Wu3446sROZ

Fans believe Geoffrey has lost confidence after Varya, 30, turns him down during the May 3 episode. Many think he has moved on too quickly, saying Mary was his “second choice.”

Mary is no ‘second choice’ for Geoffrey

Speaking to In Touch, Mary herself responds to the haters. She says regardless of what people think about her, she is no “second choice.” Mary says she and Geoffrey have been part of each other’s lives for almost a decade. Mary continues by saying she has always been a “constant” in the TLC reality star’s life.

Geoffrey’s new/old girlfriend says that implying it is the 90 Day Fiancé star’s decision alone is “disparaging.” Hinting they moved into a relationship within seconds couldn’t be further from the truth. On reality TV, their relationship can look almost instant. However, Mary tells In Touch from the time he returned home until they went out to dinner was actually a span of three months.

She says they had a number of conversations, several dinners and laughs and pondered the idea of getting back together. After some consideration, Mary and Geoffrey felt it was the perfect time for them to move forward with their lives together.

Geoffrey opens up about Mary on 90 Day Fiancé

Geoffrey spoke about his relationship with his longtime friend Mary on the May 17 episode. He has nothing but good things to say about her. Geoffrey says Mary is a “very special person” to him and knows him really well.

While in the past, a romantic relationship didn’t work out for them, they were not on the same timeline. Now, however, he truly feels things could be different for them.

I need blinds for the skylight in my room. Whenever the sun comes up, I get up 🙁 . . . . . #skylight #sunrise #knoxvilletennessee #birdschirping #goodmorning #upandatem #velux

Geoffrey did admit he had been torn between Varya, who wasn’t ready to get married, and Mary. However, it turns out he didn’t need to travel to Russia to find love. It was there all along. Geoffrey truly believes Mary could be his life partner.

That particular episode ended with Varya arriving on his doorstep. She doesn’t want to lose Geoffrey and has traveled all that way. Varya wants to prove her intentions about him are serious. Many fans are hurt for Varya and others are blasting Mary- This is for her getting close to the TLC reality star in what seems to be the middle of his unresolved drama with Varya. However, Mary isn’t letting this influence her and she intends to follow her heart.

Catch 90 Day Fiancé: Before the 90 Days on Sunday at 8 pm ET/PT on TLC to find out what happens next.