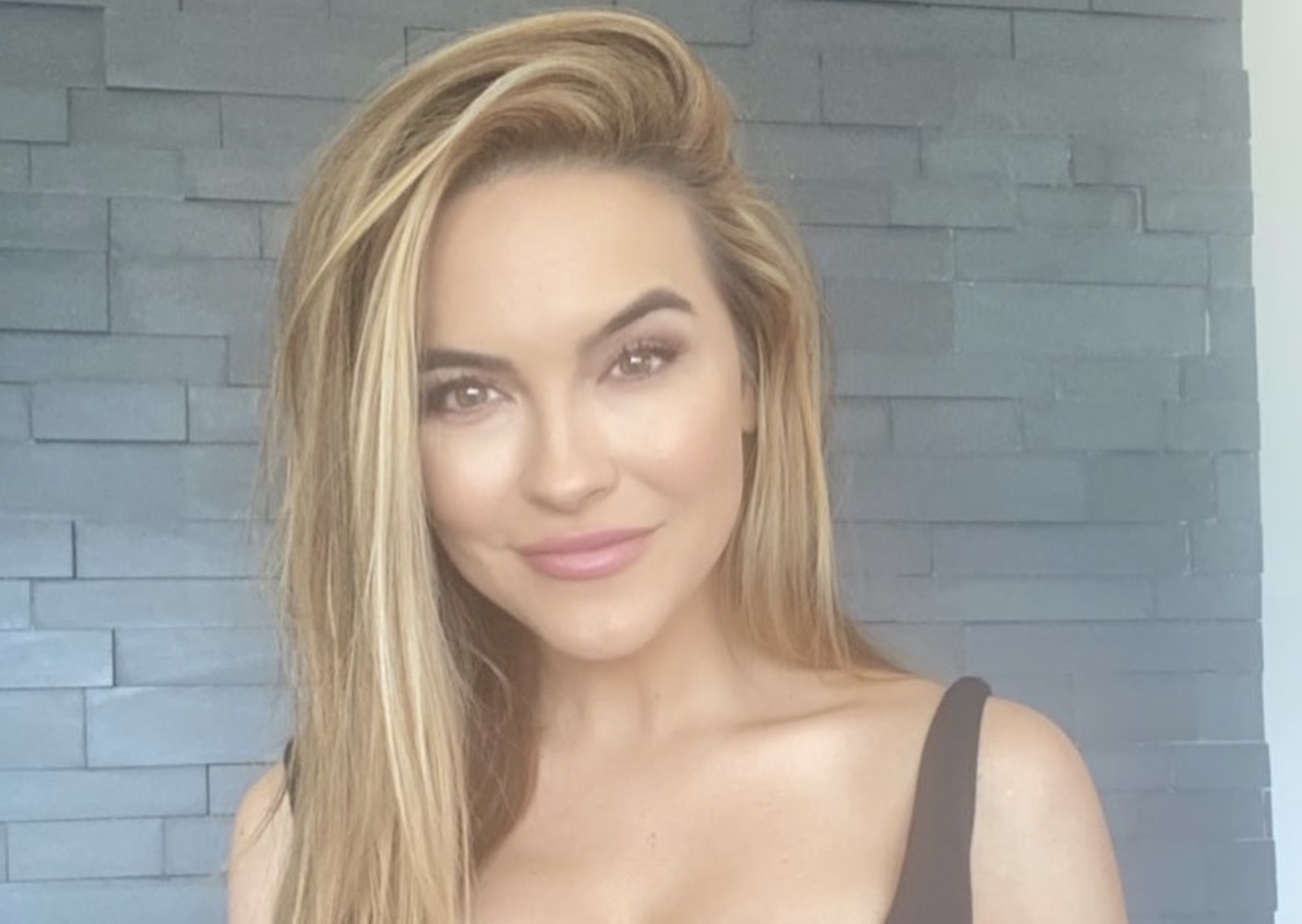 Fans streaming Selling Sunset Season 2 may have expected a lot more drama and information on Chrishell Stause and her ex, Justin Hartley. How much did the second season reveal? Why do fans already think that Netflix is already renewing the reality series.

Selling Sunset Season 2 dropped on Friday with more drama. As TV Shows Ace reports, the cameras were rolling when Chrishell Stause and Justin Hartley split up. But, most of those episodes have not aired. According to Chrishell, who spoke to ET Canada, her life started crashing immediately after the eighth episode.

Well, Season 2 is only eight episodes long and fans just got a tantalizing taste of the imploding divorce drama. It seems that the Netflix series gave fans a reason to want a Season 3, and fast.

At the end of the second season, there was a “still to come” preview. There is shock and awe, as the glam realtors look at the news on the phone. Then the cameras shift to a teary-eyed Chrishell Stause. She wonders what she was going to do without her best friend. One of her friends asks, “He just blindsided you?” to a nodding Stause.

What else did the cameras capture?

What Do We Know About Chrishell and Justin’s Breakup?

What was most shocking is that he cited July as the end of their marriage, when the couple had been seen on red carpets and social gathering between July and a week before the divorce filing. Sources close to Chrishell Stause shared that she believed that this date was selected as she thought Justin was expecting a big payday.

Subsequently, Justin nor Chrishell publicly discussed their breakup. Most friends believe that Justin acted impulsively. Sources claim she was ready to start a family. But, he was focused on expanding his career.

Inquiring minds are certainly waiting for Selling Sunset Season 3 to find out more about the breakup. The Netflix cameras could film some new revelations!

Some more pics from the #GoldenGlobes That was SO much fun! 🤗 **Photo cred for 1st pic is Christopher Polk/NBC

Selling Sunset has been a hit reality show because of the drama between the beautiful and competitive real estate agents and the breathtaking, luxury homes they sell. So, has Netflix officially renewed Selling Sunset for a third season?

Right now, nothing has been confirmed. But, it is clear that Netflix is hinting that there is more. More Chrishell and Justin drama. More luxurious houses and more cat fights, as the real estate agents fight for customers and sales.

Just Sold this gorgeous new construction home in Studio City! Not a bad place to isolate-congrats to the happy new owner!*************************** 5 Beds | 7 Baths | 6,361 Sq. Ft. | 21,936 Lot A warm contemporary estate with city and mountain views, soaring ceilings in every room, an open floor plan, beautiful hardwood floors, bright natural light, wall-to-wall pocket doors, and an expansive chef’s kitchen. Amenities include an elevator, home theatre, outdoor kitchen and BBQ, private pool with waterfall spa, sport court and 5-car garage. #realtor #theoppenheimgroup #SellingSunset #LuxuryRealEstate #realtorlife (I hate that last hashtag but I need people to see my page so I can get more business-🤷🏻‍♀️😬😅👌🏽) …(Why are you still reading this anyway 😜)