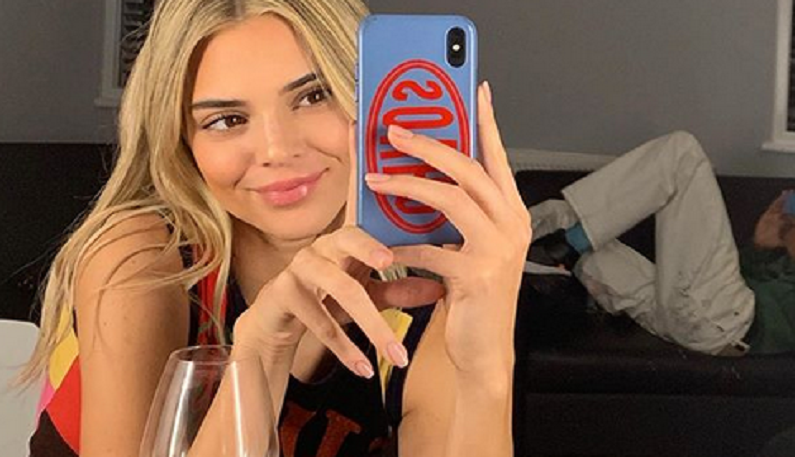 Kendall Jenner had to pay a $90,000 fine for her Fyre Festival promo. The legal fallout from the disaster that was Fyre Festival continues. Organizer Billy McFarland currently serves six years in jail. But the fallout from that 2017 festival isn’t over. The latest person who has to pay for it is the 24-year-old reality star.

Brooklyn bankruptcy trustee Gregory Messer sued Jenner in the U.S. Bankruptcy Court of New York in 2019 in an effort to recover his clients’ investments in the festival. He is still trying to recover payments made to performances, talent agencies, and vendors. While the lawsuit says that Jenner was paid $275,000 to post on Instagram with her model friends, she “did not indicate to the public that she was paid to promote to Festival.” But Jenner still had to pay up.

Kendall Jenner has to pay $90,000 for Fyre Festival promo

Per Vanity Fair, the lawsuit revealed that Kendall Jenner’s followers were told that the event “would be filled with famous models on an exotic private island with ‘first-class culinary experiences and a luxury atmosphere.'” She was one of the headliners. Festival goers also assumed that Kanye West was to perform at the event.

“In fact, Mr. West was never going to perform at the Festival. This conduct demonstrates a clear lack of good faith on Jenner’s part,” the lawsuit revealed.

How are you, really? I am proud to stand with @kennethcolereal and The Mental Health Coalition, to end the stigma against mental health conditions. It is important, now more than ever, that we come together to promote acceptance and inspire hope. Together, and only together, we can make a difference in millions of lives. Please join me, and share how you are, really. #howareyoureallychallenge @mentalhealthcoalition @howareyoureally i nominate @kimkardashian @justinbieber @haileybieber @jenatkinhair ❤️ tell us how you’re feeling

It’s unclear whether Instagram influencers and models can be held responsible for something they weren’t aware was going to blow into a monumental mess. That’s up for public opinion. But since Jenner denied liability, she agreed to settle and pay $90,000 instead of the original $275,000 she was paid.

The settlement reveals that Jenner is able to keep the remaining $185,000 in exchange for social media promotion for the festival.

Kendall Jenner is quieter than the rest of her family. She doesn’t even post as much on social media as her sisters do. Jenner has taken a different path in her career. She wanted to model rather than be on reality TV. But that could change now that she’s landed her own reality show, per The Blast.

Jenner’s new short-form series is set to premiere on Quibi on Sunday, May 24. She’s starring alongside her “fraternal twin brother.” The new series titled Kirby Jenner was first announced back in December 2019.

@calvinklein in SOHO by @mario_sorrenti

“I’m thrilled that Quibi viewers will get an inside look at the life of my twin brother and he’ll finally have the opportunity to shine in this series,” Kendall said in a statement.

On Thursday, May 21, Kendall took to her Instagram Story to say the “secret’s out.” She announced to her followers that her twin brother’s new show is premiering this coming Sunday. Jenner has remained silent about it until now. However, it’s unclear whether Jenner will appear on the show.