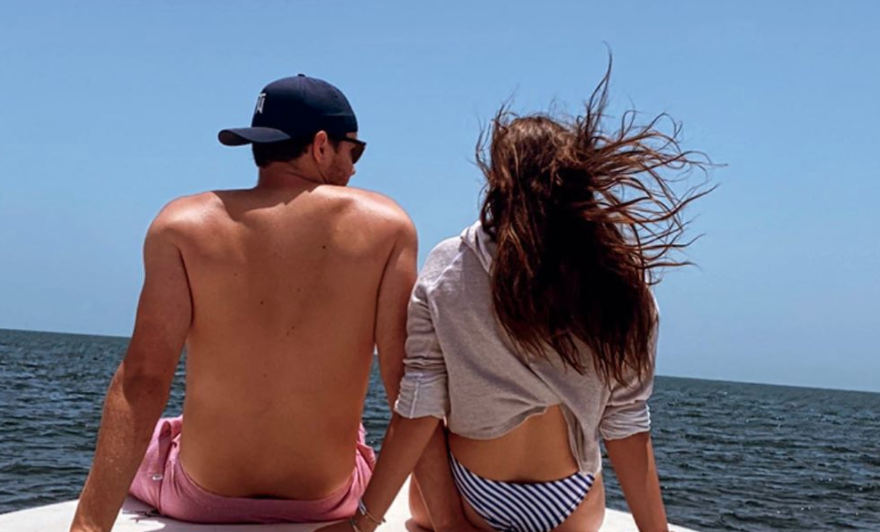 Arie Luyendyk Jr. was one of the most controversial Bachelors to date. Now, he’s opening up on how he feels the producers set everyone up for failure.

Does ‘The Bachelor’ Set Up Contestants For Failure?

According to Cosmopolitan this came up when Arie was asked about Peter’s stream of ladies after his season ended. Arie had a hard time commenting, because he has no idea what Peter went through. Not to mention, he had a struggle himself when he went back on his original decision to marry Becca Kufrin. He says that when you are the Bachelor, they want you to fail.

“And I’ve got to say as a Bachelor, I feel like you’re almost set up to fail. It’s, like, a recipe for disaster. So, if there is a normal happy ending, like a Sean Lowe, Catherine ending, you’re almost surprised.”

He has an excellent point. It has almost become normal for the season to not end with an engagement. Or at least not one that stays.

Arie’s wife, Lauren Burnham, also weighed in on the situation. She backed Peter up, saying there could be reasons he did the things he did.

“There’s so much that you don’t see that goes into it. So even if [Peter] looks like the worst Bachelor, he probably wasn’t as bad as he seems. There are probably things that happened that caused him to do those things.”

Blue skies ahead, we all still have 7 months to make this the best year of our lives!

What are Arie and Lauren up to?

Arie and Lauren have had a lot of excitement since their season of The Bachelor ended. They got married and even had their first baby, a little girl, about a year ago.

For a while, Lauren thought she would never have another child after being so uncomfortable during her first pregnancy, but has since realized what she did wrong the first time, and how she can make herself feel better next time.

There’s still no timeline on them having a second child, but it will probably be all over social media once they do decide. Even though it was rough to watch at the time, it seems like Arie did really make the right decision when he got together with Lauren.

What do you think of what Arie said about The Bachelor? Let us know what you think in the comments below. Be sure to come back to TV Shows Ace for news on all of your favorite members of Bachelor Nation.