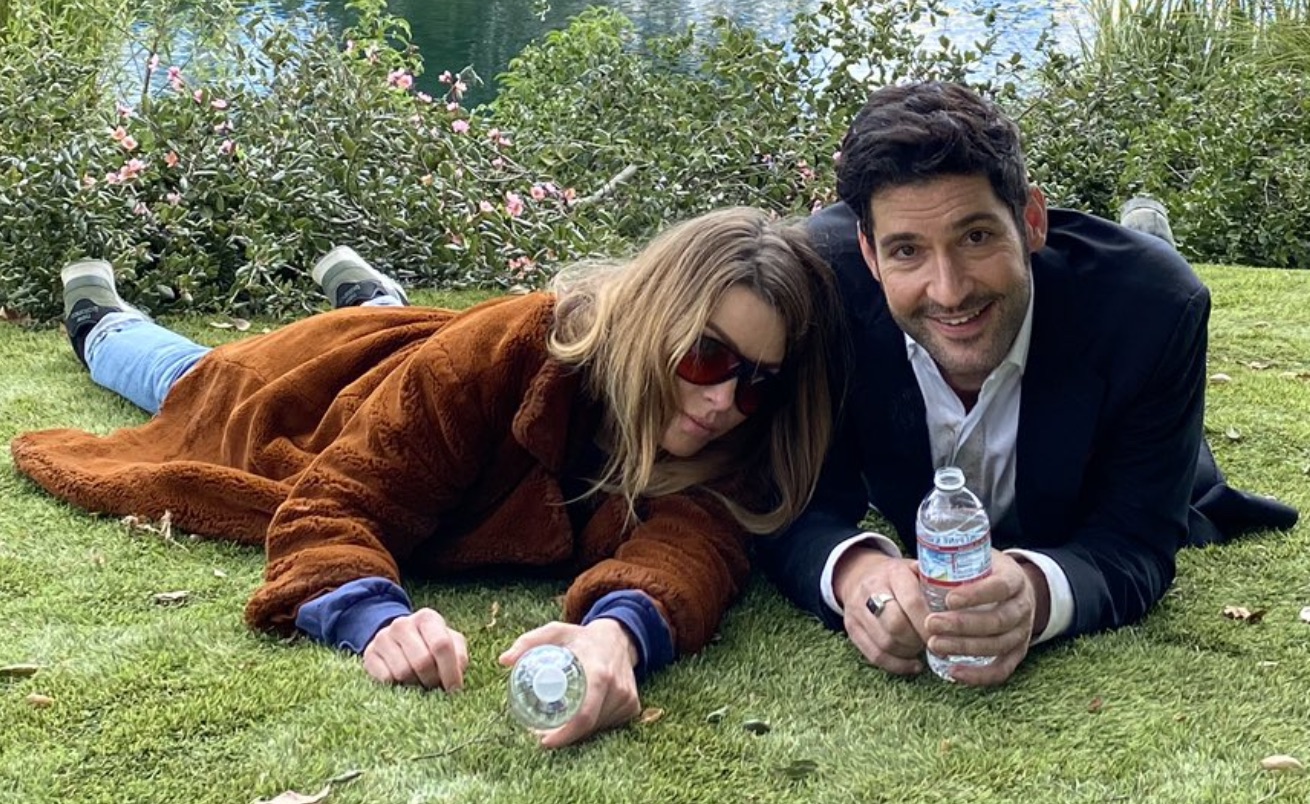 Lucifans who were disheartened when they saw that Lucifer Season 5 was not on the Netflix June list should feel some hope. On Thursday, Lucifer co-showrunner, Ildy Modrovich shared that the premiere announcement is happening “soon.” How soon? “Like…soon, soon.”

Earlier this week, the worldwide Lucifer fan base was heartbroken when Netflix dropped their June releases and Lucifer Season 5 was not on the list. But, co-showrunner Ildy Modrovich greatly improved spirits with a very important post on Twitter. She shared that the news is coming “soon, soon.”

“I hope I don’t get in trouble saying… the premiere date is coming SOON!!! Like… soon soon. #Finally #luciferseason5date #Lucifer #LuciferSeason5″

How soon is soon? Perhaps this sort of  “soon, soon” will be before the Memorial Day weekend holiday? Lucifans can only hope.

I hope I don’t get in trouble saying… the premiere date is coming SOON!!! Like… soon soon. #Finally #luciferseason5date #Lucifer #LuciferSeason5 https://t.co/xoQZT4ahbF

But, if the co-showrunner had any concern about getting into trouble with Netflix, she should not have to worry. That is because Netflix France has already beat her to that little revelation.

Back on April 30, the Netflix Twitter account shared the May releases. One fan asked about Lucifer. “Merci mais ou est Lucifer ?” Translated, that Lucifan asked, “Thank you but where is Lucifer?”

On May 6, Netflix responded with the word “Prochainement.” No worries if your high school French is a bit rusty, or you didn’t know Google offers a translate page. This means “coming soon.” That was two weeks before Ildy gave her social media hint. Something is certainly going on. This has to mean an announcement is happening very soon!

Oh you know, just me and @debbiegibson doing a bit of jamming in my trailer yesterday. Not star struck at all. Uh uh not me. Ok maybe a bit…COZ SHE’S AMAZING!!!!!!! #squadgoals #bucketlist 😈❤️

When Netflix finally drops Lucifer, it will not be the entire season. As TV Shows Ace previously reported, the streaming channel has divided the 16-episode season into two equal halves. Right now, we are waiting for the announcement when they are dropping those first eight episodes.

One extra detail that TV Shows Ace recently revealed is that each Season 5 episode will be 50-60 minutes long. We know this because Ildy Modrovich shared this information with a fan who wanted some sort of Season 5 spoiler.

This extra time means another scene, an extended conversation and most of all, more of this show that fans love so much.

When they drop the second eight episodes is the next big mystery and delay. They were in the midst of filming the final Season 5 episode when Netflix stopped all filming due to Covid-19. Filming will likely not commence until sometime in the late summer or early fall. Then, there is post-production. Fans may not see the final eight episodes until the 2020 holiday season.

Dropping these supersized Season 5 episodes soon will really help keep the fandom happy for a while.

Could “soon soon” be now? What do you think Lucifans? Be sure to check back with TV Shows Ace for all of the latest television news. Netflix will announce the Lucifer Season 5 premiere date, “soon soon.”