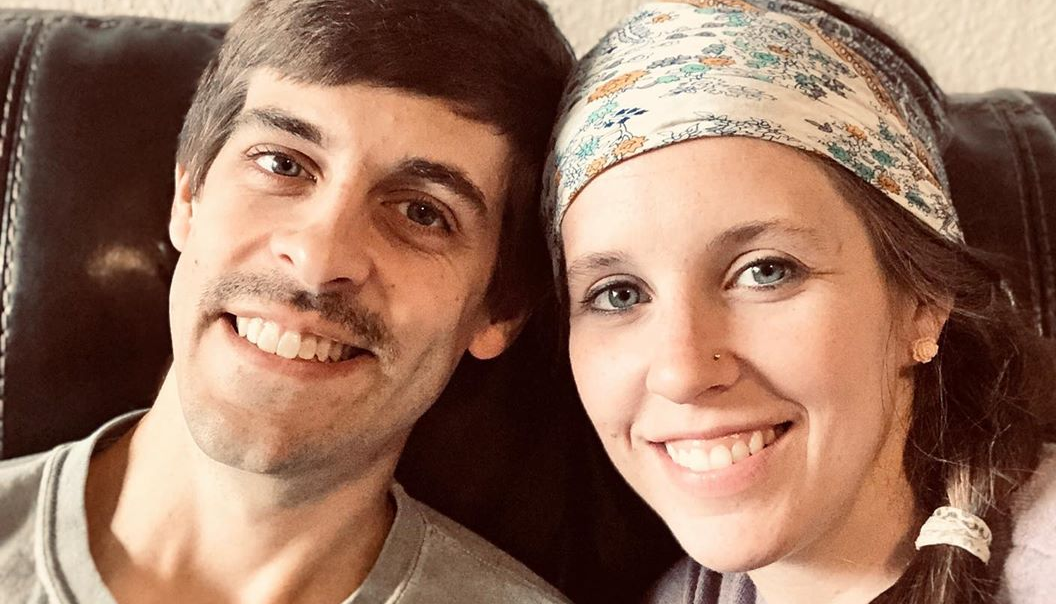 Michelle and Jim Bob Duggar sent Jill Dillard a feast-sized birthday meal from Taco Bell. Jill Dillard shared a photo on her Instagram Stories yesterday of herself standing next to a table holding two boxes filled with Taco Bell.

What did Jill Dillard receive exactly?

The table appeared to contain two taco party packs. As those who frequent Taco Bell know, a taco party pack contains 12 tacos. So, the table appears to be housing 24 tacos. While prices do vary by location, Michelle and Jim Job Duggar would have paid between $24 and $30 for this birthday meal.

On the Duggar Snark subreddit, some followers of the family found the birthday meal a little baffling. For starters, her birthday was several days ago. And, as we previously reported, the Duggar family did visit to help celebrate. So, fans were a little confused as to why Michelle and Jim Bob were still celebrating Jill Dillard’s birthday days later.

Happy birthday, Jill! 🎉 I remember the day you were born like it was yesterday. You were the happiest little baby, and always had a smile on your face! From the time you were young, you’ve always been outgoing and have made friends easily. You care deeply for others, and people feel this! You desire to share the love and hope of Christ, whether at home or on the mission field. You are a loving wife and such a fun mom to your boys. We are so grateful for you!! 💕 Happy birthday!

After all, Jill Dillard had recently caught heat for not publicly wishing her mother a happy Mother’s Day. Moreover, it has been reported on multiple occasions that Jill Dillard and her parents were not on good terms. For the most part, however, fans assumed it was her husband, Derick Dillard, that they really had an issue with. Still, it appears the family remains in touch and is civil toward each other for special occasions.

Duggar Snarks also found the amount of food to be baffling. Jill Dillard had a family of four and 24 tacos seemed like an excessive amount for four people. Would they be saving some for later? Some found the idea of reheated Taco Bell disgusting.

Some thought Taco Bell was a strange choice.

On both the Duggar Snark subreddit and a Duggar/Fundie discussion group, many took issue with Taco Bell as well. Here’s what some had to say about the birthday meal:

There was also a significant amount of chatter about Jill Dillard’s appearance in the photo. Some noted that she “stuck it” to Jim Bob rocking a semi-sheer top and a pair of black leggings. Most were actually pretty on board with enjoying her ensemble.

There were a few individuals, however, that were concerned with her demeanor in the photo. They thought she looked extremely tense. A few noted she appeared as if she was struggling to be happy. These same individuals claimed she looked as though she was being held captive.