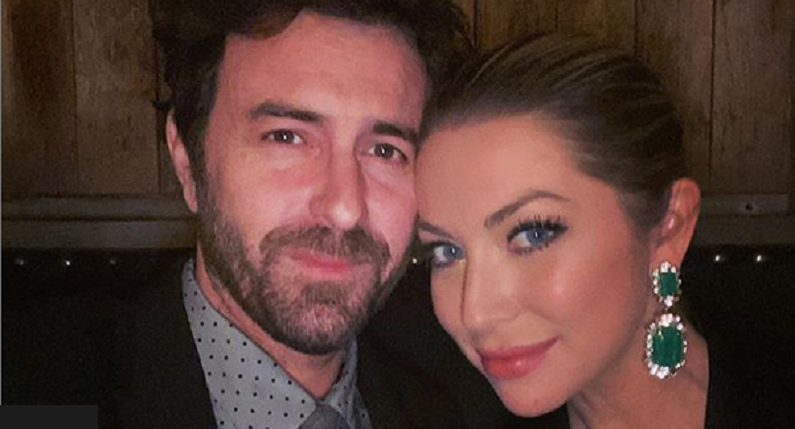 Stassi Schroeder and Beau Clark had their biggest fight while in quarantine. And it was all because of strawberry margaritas. It turns out that the couple had too many of them. The Vanderpump Rules stars spoke exclusively to Us Weekly on Tuesday, May 19 about their biggest fight yet.

Their fight started after Beau made strawberry margaritas. The drink was so delicious that the couple drank more and more of them. However, the bottomless margaritas led to their epic fight. Read on to learn more about Stassi and Beau’s biggest fight while in quarantine.

Us Weekly released the Tuesday, May 19 episode of Quarantine Confessions. Stassi Schroeder and Beau Clark were this week’s guests. The Bravo stars revealed that they had way too many strawberry margaritas. Beau tried his hand at bartender, and it ended poorly. The couple consumed so many margaritas that they got into an explosive fight.

“All day long, all day and night,” Stassi talked about their day drinking while in quarantine. Their constant drinking led to her “dark passenger” to return and cause chaos in their happy home.

“The dog peed on the carpet and [Beau] ripped it off in a way that I was so pissed – and I just went psycho,” Stassi explained. “It was no bueno.”

The “Straight Up With Stassi” podcast host admitted she apologized to Beau after their argument. But she was so hungover that she didn’t know what she was apologizing for. While the couple previously joked about being “reckless” when it comes to making a baby during the quarantine, they haven’t limited their alcohol consumption.

The #OOTD blogger wanted to cook dinner for her man. Stassi’s fiancé is known to cook up something delicious. In fact, he enjoys making meals so much that he even started his own cooking show. But sometimes Stassi wants to do something special. While she mastered her mom’s chicken pot pie recipe, the Vanderpump Rules cast member had a chicken “fail” that she almost didn’t share, per BravoTV.com.

“Attempting to make chicken Marsala,” Stassi told her followers on her Instagram Stories. But when it came to the next step, the Next Level Basic writer admitted that dinner was an epic “FAIL.”

Great meal to make when you’re hungover after Halloween!

“I tried to make chicken Marsala and it’s purple,” she wrote in the next post. She shared a clip of Beau looking at the plate and saying it looks like “Barney the Dinosaur’s food.” Stassi told Beau that he didn’t have to eat the chicken, but she still wanted him to try it. While he didn’t give her a five-star review, she does get an A for effort.