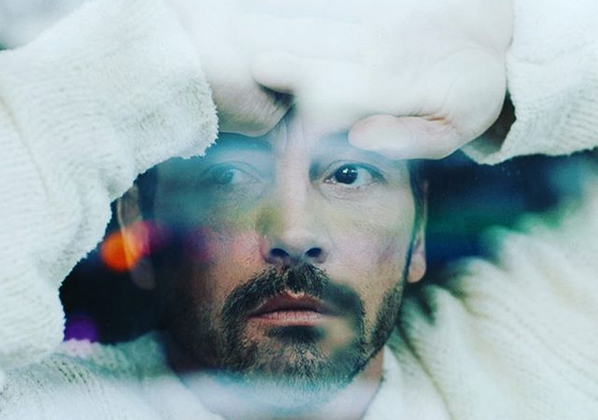 Skeet Ulrich plays the role of Jughead’s father, F.P. Jones, on Riverdale. In February, Skeet revealed that he would not be joining the crew in Season 5. He stated, “I’m proud to have been part of such a talented group of people, in front of the camera and behind. But I’ve decided that it’s time for me to move on to explore other creative opportunities.” This, along with the coronavirus, has caused Riverdale Season 5 to take a new course. On Instagram Live, Skeet expands on his decision to leave the show.

While Skeet and his girlfriend, Megan Blake Irwin, were enjoying a day in the pool, Megan started an Instagram Live. Since Skeet made his announcement, Riverdale fans have been wondering what made him quit. So, when a fan asked about it during his Instagram Live, he kept it short and simple. He told the viewers, “I’m leaving Riverdale because I got bored creatively. How’s that? That’s the most honest answer.”

A fan recorded a clip of Skeet’s statement and posted it on Twitter. In the comments, fans have mixed responses. Several fans, including the user who posted the video, said that they are heartbroken. Others say that they saw it coming and that the Riverdale script is no longer interesting.

Although Skeet intended to be done after Season 4 of Riverdale, he will appear in the beginning of Season 5. Season 4 was cut short because of the coronavirus, which led to a mix-up in the show’s plans. The producers now want to start Season 5 with the kids’ prom and graduation, which would have occurred the last three episodes of Season 4. This means that Skeet will stick around for the first three episodes of Season 5.

Skeet isn’t the only Riverdale star leaving the show. Marisol Nichols also planned on quitting after Season 4. Marisol plays Hermione Lodge, Veronica’s mother, on the show. Like Skeet, she will also continue her role for the first few episodes of Season 5.

Creator and executive producer of Riverdale, Roberto Aguirre-Sacasa, wishes that Skeet and Marisol would stay on the show. He convinced them to come back for a few more episodes so they can have proper sendoffs.

Roberto recently revealed that Season 5 will start off with a continuation of Season 4. Then, there will be a gap in time and it will pick up after the characters have graduated from college. This means that the show will stray away from the Archie Comics theme and take on its own story in Season 5. The season premiere was set for October 2020, but has been delayed due to the coronavirus. The crew now hopes to air the new season in January 2021.

What do you think about Skeet leaving Riverdale? Let us know in the comments.