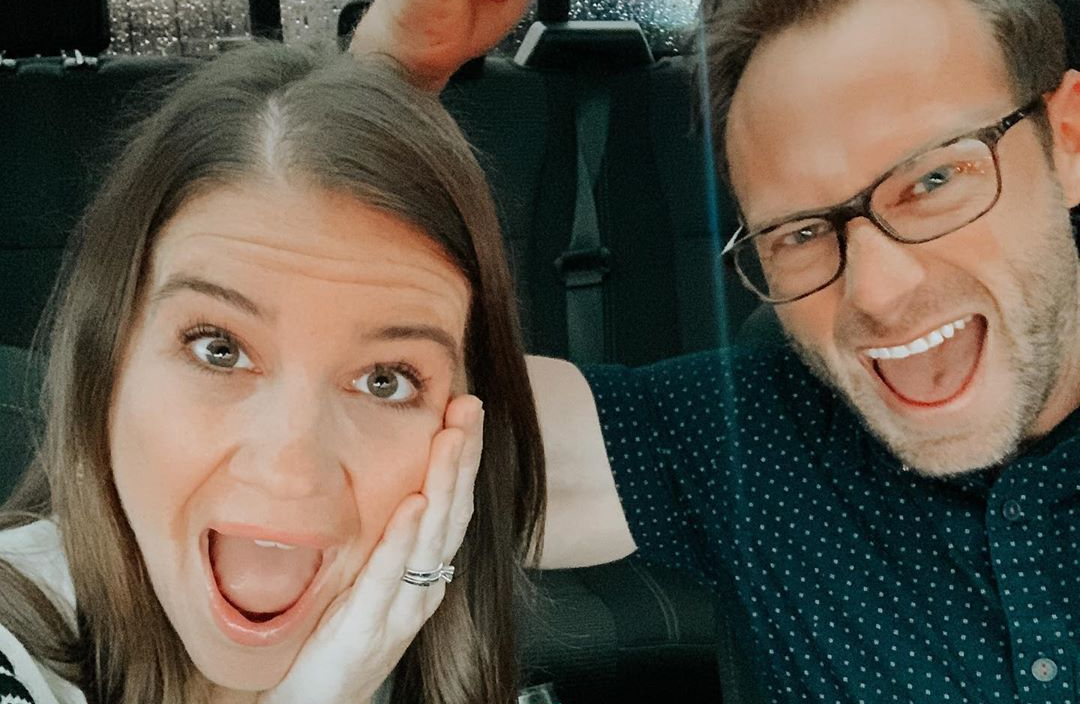 OutDaughtered fans have little trouble spotting Parker Busby in a snap of the quints as she is noticeably taller than the rest of her sisters.

Adam and Danielle Busby are the proud parents of six little girls.

The OutDaughtered stars are the proud parents of six little girls which include Blayke Louise, Riley Paige, Hazel Grace, Parker Kate, Ava Lane, and Olivia Marie. At nine, Blayke Louise is Adam and Danielle’s oldest children. Their other five daughters are what landed the family in the spotlight. When Danielle gave birth to her other five daughters, they became the first U.S. couple to welcome an all-female set of quints into the world.

Over the years, OutDaughtered fans have struggled to tell the girls apart. While all five of the quints are not identical, fans still have a hard time telling some of them apart. Between her gorgeous curly red hair and her adorable glasses, Hazel Grace is one of the easiest quints for fans to spot in the photos. But, that doesn’t mean she’s the only quint fans have an easy time recognizing these days.

Danielle shared an adorable snap featuring three of the quints on Wednesday.

Less than 12 hours ago, Danielle Busby shared an adorable photo featuring three of her quints. Fans were quick to notice the adorable Hazel standing in the middle of her sisters with a huge smile on her face. In the comments, however, Hazel wasn’t what had fans talking. It was Parker Busby. Fans were overwhelmed by how tall the quint looked standing next to two of her sisters. In fact, here’s some of what fans had to say:

Several other individuals gushed about how tall Parker was. One individual fell in love with Parker’s rosy red cheeks.

There, however, was a few followers who took offense to the use of the word “huge.” One follower encouraged those commenting to watch their word choice.

“Think you’ll find she’s the same weight just taller. May I suggest you don’t use the word huge,” the individual recommended.

Others were quick to fire back that the individual was being “sensitive.”

Fans recognized Parker and Hazel, but argued over the third quint.

Unfortunately, Danielle Busby didn’t really clarify which of the three quints were featured in the adorable snap. Based on the comments, it does not appear as if OutDaughtered fans are too confident in identifying the third quint in the photo.

Considering Adam Busby posted a snap just a few hours about Ava and Olivia being twins, the confusion is understandable.

So, do you know who the third quint in the photo is? Tell us in the comments down below!