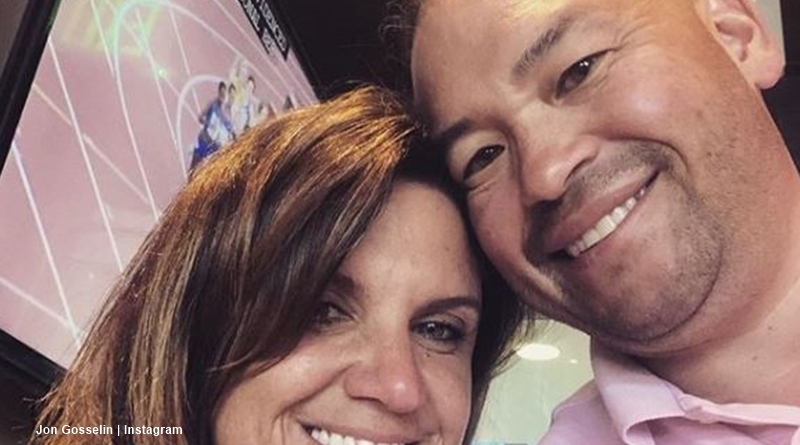 Jon Gosselin mentioned this job with healthcare while talking about Kate

TV Shows Ace reported that at the end of April, Jon talked about Kate. During that, he mentioned he works in IT for a hospital. But he never went into details about his work during the coronavirus. Rather, he focused on the fact that his ex-wife’s a registered nurse. However, it appears she stays at home these days. The Sun UK checked it out, and yes, it seems Kate’s registration’s still valid until 2021.

These days, Jon Gosselin speaks out a lot more than he did before. Bear in mind, gagged by TLC for a decade, he couldn’t say much about anything. He left the Jon and Kate Plus 8 show and it continued without him as Kate Plus 8. But these days, he freely talks about all sorts of things. Now, he spoke to ET Online about his current work in IT with a healthcare facility. Previously, his fans heard that Jon ran his own DJ business.

Working with a healthcare facility

Jon elaborated on his current employment and in his interview with the outlet, he mentioned that he pretty much teaches doctors about “telemedicine.”  He told the outlet that they use “Ring Sensual for Zoom to see patients.”  This means that doctors need not actually see people physically. Nevertheless, it helps them diagnose their patients remotely. Jon figured out how to put it all together. He said, “I developed a procedure rather quickly and my boss, the CIO, bought software that we never used before.”

Under a bit of pressure, Jon Gosselin needed to learn the system himself, in just five or six hours. He noted that some of the doctors have seen patients in the flesh for 30 odd years, so telemedicine’s quite new to them. Jon explained that he finds his job very interesting and he goes into work every day. Plus, he reminded the outlet that his girlfriend Colleen’s also in the medical field. She works as a mental health nurse practitioner. He said she’s pretty full-on as well, especially with depression patients calling in.

Vegas!!! Btw, cheers everyone. Penthouse, on top of the world!!!

Between them working every day and Colleen coping with stressed patients, they find their own lives a bit hectic and stressful as well.

What do you think about Jon Gosselin working in the healthcare sector during the coronavirus? Sound off in the comments below.

Remember to check back with TV Shows Ace often for more news about Jon Gosselin.