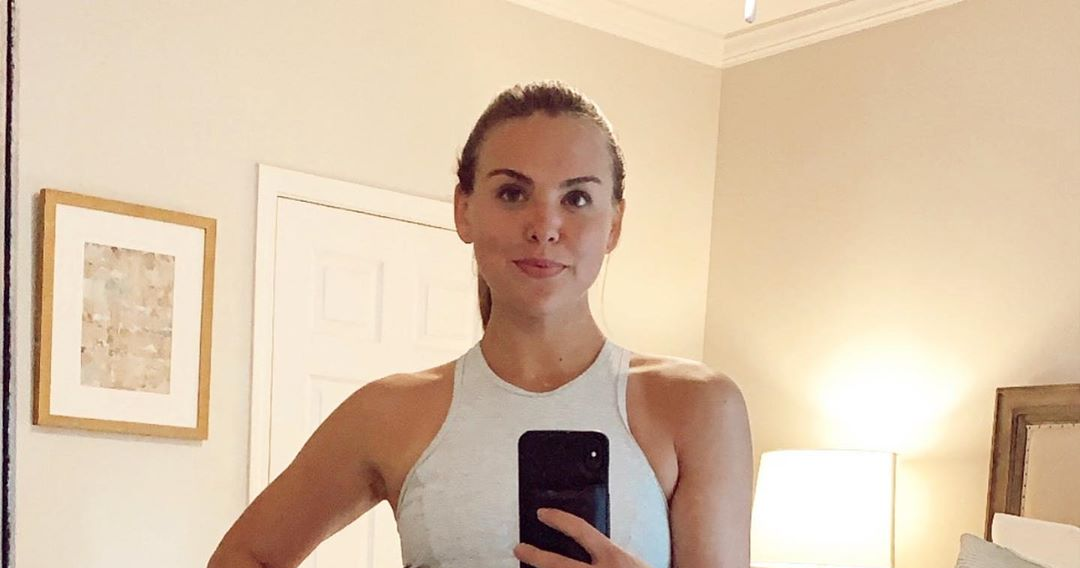 Hannah Brown is one of the most loved members of the Bachelor Nation universe. The Bachelor, The Bachelorette, and Dancing with the Stars alum, however, is in a bit of hot water at the moment.

The reality TV star has ALL the attention of media outlets right now. Unfortunately, it is not for a good reason. Hannah Brown was singing DaBaby’s Rockstar during an Instagram Live broadcast when she slipped up and said the “N-word” on camera.

As we previously reported, customers of various brands have been pushing HARD for companies to ditch the reality TV star. Now, some eagle-eyed Bachelor Nation fanatics suspect United Talent Agency may have actually pulled the trigger.

Most actual footage of the Instagram Live features a censored version of Hannah Brown singing. The general consensus, however, is that Hannah Brown’s facial expression made it clear she realized she messed up after singing the word.

For some, the bigger issue was Hannah denying she said the word entirely. Hannah Brown also tried to pass the blame to other people.

Moreover, many also took issue with her giggling and smiling during her apology.

Did she not consider it a big deal? Do her friends and family members use the word? Some fans think so. And, as a result, they want nothing to do with her.

United Talent Agency has not confirmed if they fired Hannah Brown. But, fans seem to think so. And, here’s why.

In a thread on Reddit, Bachelor Nation fans noticed United Talent Agency is no longer on her Instagram profile. The question is – when did she remove it? Did they fire her? Here’s what some of the Reddit users have to say…

Overall, people seem to be on the fence regarding whether the agency fired Hannah Brown. They, however, do agree it would be a huge slap in the face. Could Hannah Brown even recover from something like that?