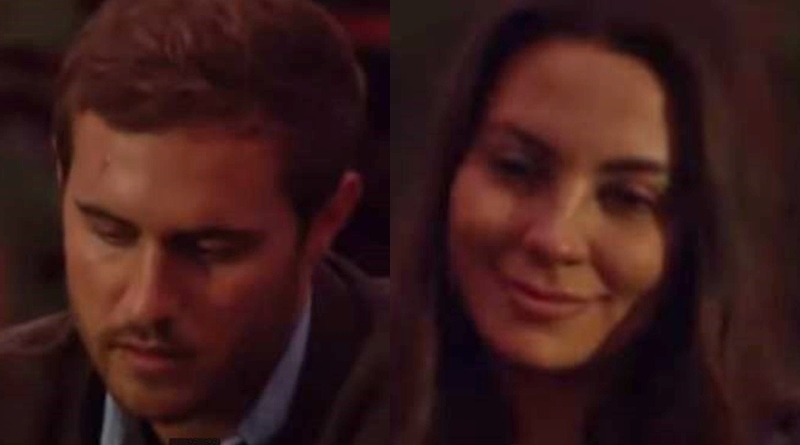 Bachelor fans know that Peter Weber and Kelley Flanagan seem very serious together. In fact, his mom Barb approves of Kelley. Plus, Kelley’s mom loves Peter. So, it looks like no family barriers stand in their way. And, that’s super-important for Peter. His mom hated the idea of him with Madison Prewett. Often, Kelley and Peter share more about their relationship. Now, Peter shared a post about “Lois Lane,” and some fans think he hints they got engaged.

Bachelor – why would fans think a post about ‘Lois Lane’ means an engagement?

TV Shows Ace reported that with both sets of parents enjoying the idea of Peter and Kelley together, it opens the path to a successful relationship. Kelly said on Instagram that her mom “loves” Peter. And Barb seems very accepting of Kelley. In fact, Barb can’t wait to meet Kelley’s mom. So, the way seems clear for a fulltime commitment by Peter. The reference to Superman and Lois Lane in Peter’s recent post might mean a lot.

Recall, Superman loved Lois, but too many things stood in the way of them. For decades, he loved her, but he couldn’t reveal his real feelings. Like Peter in The Bachelor, the day eventually came when he told Lois his real feelings. And, in the comic book, Superman: The Wedding Album published in December 1996, they married. By then, Lois also got some superpowers and they could fly together and perch in high places. So, Peter Weber’s reversed clip could indicate something similar in the works.

Peter’s video clip shows him soaring up to Kelley – is it an engagement hint?

Peter’s clip showed him soaring out the pool and up to Kelley, who stood atop a diving board. He captioned it with, “Lois Lane, did you call?” Well, some fans immediately made the connection between the scene and Superman when he married Lois. One fan asked, “engaged? “Then, another one wrote, “Y’all are engaged I’m callin it rn.” One person also agreed, “You are a couple 💖.”

But some people of a rather more practical nature noted the clip got filmed during a thunderstorm. Peter might be hopelessly in love,  but in real life, he’s certainly no Superman. One Bachelor fan noted, “Brave enough to risk the lightning! Hahaha.” One rather unromantic character wrote, “Yes, lets swim in a thunderstorm and get struck by lightning… 😂 but cool video 😊.” But mainly, fans seem rather happy that Kelley and Peter found each other, even if after a rather convoluted journey.

Lois Lane, did you call?

What did you think about the video clip about “Lois Lane?” Do you think it hints they got engaged? Sound off in the comments below.