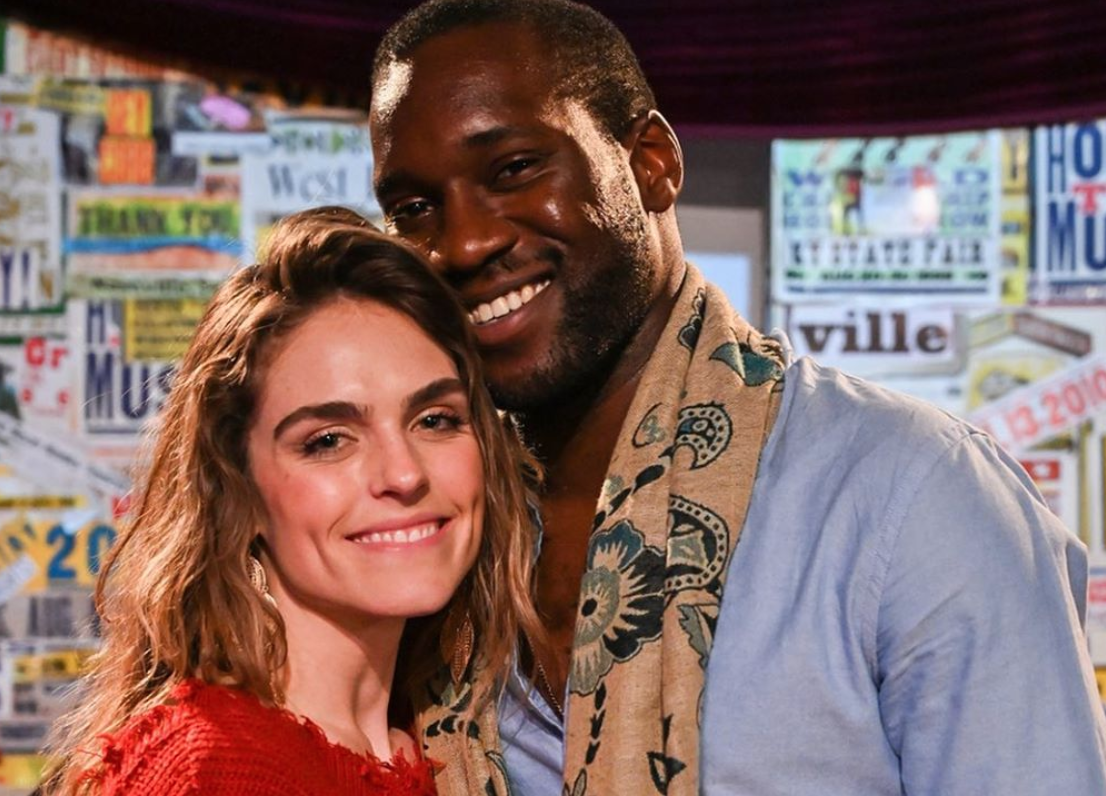 The Bachelor: Listen to Your Heart presented lots of emotional ups and downs for several participants. However, the first run of the show has come to an end and winners have been crowned. They weren’t the only two to find love. In fact, some of the couples are still together.

So who won ‘Listen to your Heart’

To start, the winner was announced during the season finale of the show. Of course, Chris and Bri took that title. They had little to no drama and had great chemistry on stage. They even accidentally said “I love you” in front of the judges which had everyone swooning.

Now, the two are still together and trying to make their long-distance relationship work according to Entertainment Tonight. However, COVID-19 has made their time together even harder.

“We are absolutely trying to be together. All this took us by surprise, and we were expecting to be together sooner or to have things opened up sooner,” Bri admitted. “I have a compromised immune system, and so traveling is the biggest issue.”

Luckily they were still able to write their first album together: Chris & Bri, even though they weren’t physically together.

THE ALBUM DROPPED! 🎤 Have you streamed it yet?! #ListenToYourHeart

Rudi and Matt had a tough time all season deciding if they were really ready to commit to each other. This lasted all the way through to the season finale. The major setback to their relationship came when Matt couldn’t confess how he felt about Rudi when she did.

“I 100 percent regret what I said,” Matt said. “I wish I could have simply said I just wasn’t at the same point as Rudi, but I feel like we are moving in the right direction.”

Apparently, Rudi’s feelings towards Matt haven’t really changed and Matt is still working through how he feels after re-watching the season. Seems like not a lot has changed there.

“Watching it back only reaffirmed everything I already know, which is that I care so much for Rudi and we have an undeniable connection,” Matt confirmed.

Trevor and Jamie were another sweet couple, together since the beginning. It even seemed they had a good chance at winning. However, now they just look back at their relationship. It didn’t survive outside the Listen to your Heart mansion.

While they both enjoyed their time together and have no regrets, unfortunately, nothing ever did come of their relationship.

Last but not least is Natascha and Ryan. They had great chemistry on stage…until they didn’t. Their last performance sent them home, but what happened to them afterward?

The two seem to be trying to make their relationship work.

“All I can say is that Natascha and I are in a great place, both emotionally and musically, and we’re just taking it day by day and seeing where things go. She’s an incredible woman and we share more things in common than you probably saw on screen,” Ryan admitted.

While not everyone ended up finding love, it sounds like a few Listen To Your Heart couples may have found their person.

What did you think of the new show? Do you think they should make another season? Let us know what you think in the comments below.