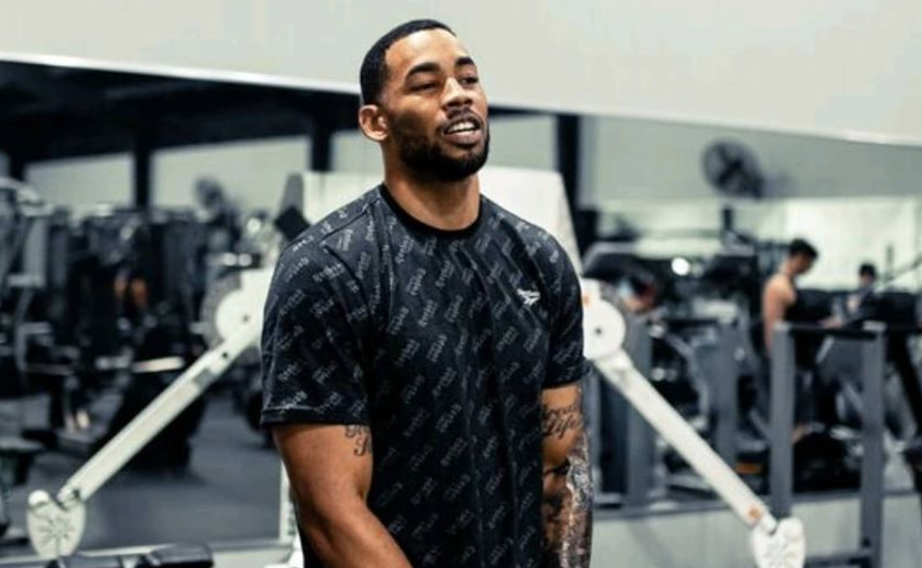 Mike Johnson is stepping out against Hannah Brown and her recent use of the N-word during an Instagram live. Fans were not happy, and neither was Mike.

Hannah Brown gets herself in trouble

Hannah Brown got herself in trouble during a recent Instagram live when she said the N-word during a song she was singing. Fans instantly jumped at her and so did Bachelor Nation stars. Mike, in particular, had some wise words for Hannah and everyone else E! News says.

“What Hannah did was unacceptable. Issues like this bring light to the bridge of pop culture and racism within our country,” he said. “I’m inviting her and everyone to a conversation, in hopes to educate everyone that this type of behavior needs to be changed and is unacceptable. My aim is that in this moment we don’t divide, we come together, learn from this and create change for the better.”

It seems like Mike took something terrible and put a more positive twist on it. Instead of just dragging Hannah through the mud, he wants to use this as an opportunity to create positive change.

Dancing in the gym‼️ * * * I miss being in the gym, pushing myself and having fun doing it! I haven't let Quarantine hault my fitness though. I picked up distance cycling, using bands tied on the inside of my cars rim for tension, hikes, walking, new ab routines, etc. you see I didn't saying running 🤣 thinkn to do yoga in the middle of one of my hikes with the beautiful views, any Yogi's?

However, Mike did get a bit sassy. Apparently he got a lot of backlash at first because he didn’t initially react to the comments. Mike pointed out that he isn’t just always keeping up with what his fellow castmates are doing at all times.

He also felt like it was pretty obvious that she shouldn’t have said what she did in the moment.

“I look at my phone, and I see a few people coming at me because I’m not defending women of color because of something that Hannah Brown did,” Mike said. “She shouldn’t have said the N-word. It’s pretty d**n simple to me.”

Hannah did eventually take to Instagram to try and rectify the situation. She posted a story apologizing for what she said. She also made a promise to fans to do better in the future. Hopefully, she keeps that promise. A source told E!  that she is really upset with herself right now. It seems she will be mindful of making the same mistake again.

“She hadn’t realized what she’d done until after the fact and is so disappointed in herself. It was a huge mistake and she feels awful,” the source said.

What do you think of Mike’s reactions to Hannah’s mishap? Let us know your thoughts in the comments. Come back to TV Shows Ace for more news on all the Bachelor Nation stars.